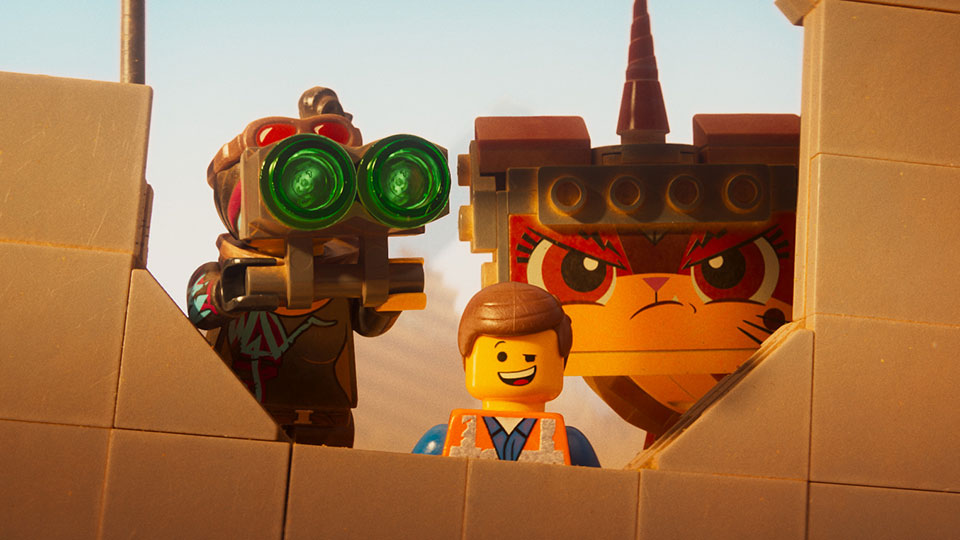 It’s time to go where no brick has gone before! The LEGO Movie 2: The Second Part returns to DVD, Blu-ray, 4K Ultra HD, 3D Blu-Ray and Digital Download 3rd June. To celebrate the release, we are giving YOU the chance to win a copy on Blu-ray!

The much-anticipated sequel to the critically acclaimed, global box office phenomenon that started it all, The LEGO Movie 2: The Second Part reunites the heroes of Bricksburg in an all new action-packed adventure to save their beloved city.

It’s been five years since everything was awesome and the citizens are now facing a huge new threat: LEGO DUPLO invaders from outer space, wrecking everything faster than it can be rebuilt. The battle to defeat the invaders and restore harmony to the LEGO universe will take Emmet (Chris Pratt), Lucy (Elizabeth Banks), Batman (Will Arnett) and their friends to faraway, unexplored worlds, including a galaxy filled with fantastic planets, strange characters and catchy new songs. It will test their courage, creativity and Master Building skills, and reveal just how special they really are.

We’ve got three copies of The LEGO Movie 2: The Second Part on Blu-ray to give away. Enter below for a chance to win…

In this article:The LEGO Movie 2: The Second Part