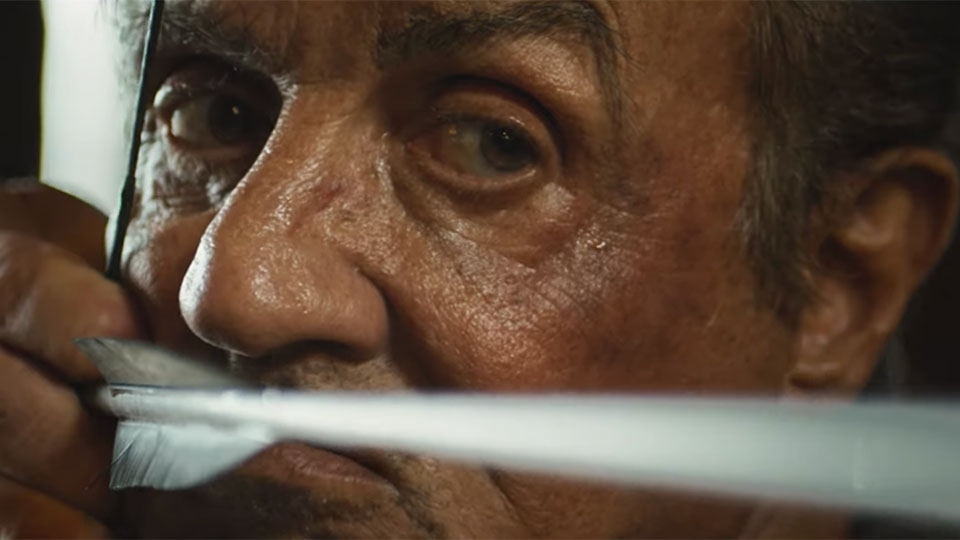 Sylvester Stallone is returning to the Rambo franchise in new film Rambo: Last Blood, the first new film in the series for 11 years.

Directed by Adrian Grunberg, the latest instalment sees Stallone back as one of the greatest action heroes of all time, John Rambo.

Now, Rambo must confront his past and unearth his ruthless combat skills to exact revenge in a final mission. A deadly journey of vengeance, RAMBO: LAST BLOOD marks the last chapter of the legendary series.

Alongside the teaser trailer, a teaser poster has also been released. Take a look below:

Rambo: Last Blood is in cinemas from 20th September 2019.