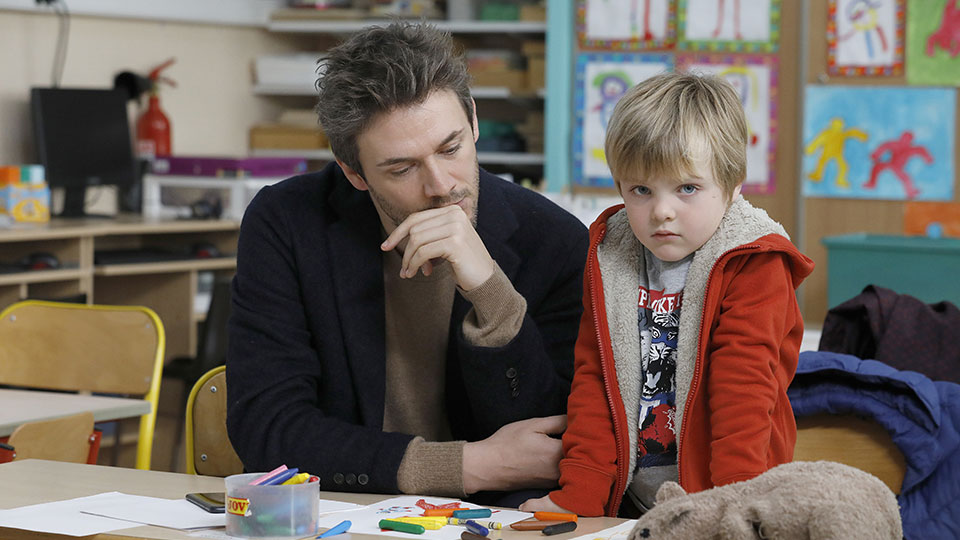 Walter Presents has announced the acquisition of French thrillers Mother is Wrong and Crimson Wedding from FranceTV Distribution in a multi-territory deal.

Mother is Wrong is a tense psychological thriller which revolves around a three-year-old boy who is convinced the woman claiming to be his mother is not his real mommy. A child psychologist believes the boy is telling the truth but has trouble persuading the police to investigate. The series is co-produced by M.F.P, France Televisions, Pictanovo Nord-Pas-de- Calais and Région Hauts-de-France.

Produced by Scarlett Productions Crimson Wedding is a gripping thriller starring Alexia Barlier, Cristiana Réali and Lannick Gautry. Created by Bruno Dega and Jeanne Le Guillou the series is centred around a family wedding which suddenly turns to tragedy with devastating effect.

“The French Whodunnit is well and truly back with a vengeance and I’m delighted to have secured two very different but equally compelling thrillers in this multi-territory deal. Mother is Wrong is a totally gripping, beautifully shot series and more than a bit creepy in a good way. Crimson Wedding starts off deceptively light and breezy against the backdrop of the stunning town of Cassis but soon takes a shocking turn when the wholesome aspirational family at its heart is revealed to be anything but. Quintessential viewing for anyone who loves a riveting French mystery thriller.”

Both six-part series have been acquired for Walter Presents channels in the UK, US, Italy and Australia.

In this article:Crimson Wedding, Mother is Wrong, Walter Presents