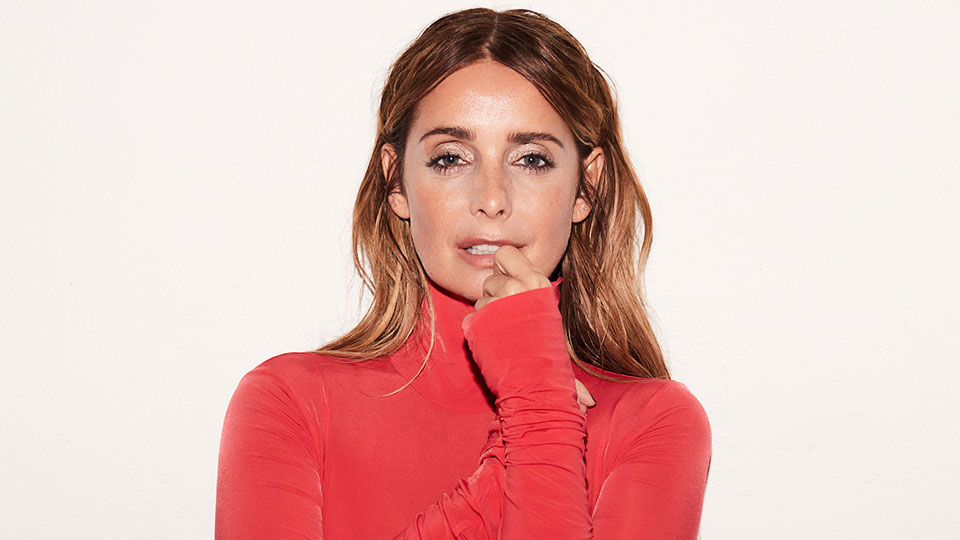 Louise says, “Small Talk is a personal favourite of mine. I remember during the recording process thinking lyrically this song was really clever and also so relatable no matter whoever you are. I’m so excited to share with you another song from the album.”

In 2020 Louise will embark on the Heavy Love Tour, with tickets on sale for the dates now!

In this article:Louise, Louise Redknapp