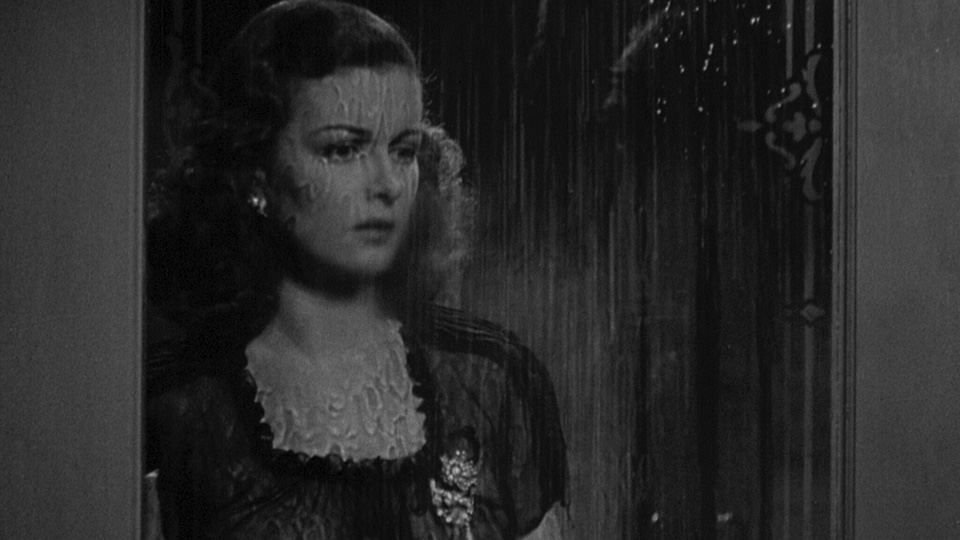 Eureka Entertainment to release The Woman in the Window; Fritz Lang’s mysterious, melodramatic film-noir starring Edward G. Robinson and Joan Bennett, as part of The Masters of Cinema Series for the first time on Blu-ray in the UK on 20th May 2019.

One of legendary director Fritz Lang’s first noir films, The Woman in the Window is also rightfully considered one of the most important examples of the genre, a landmark movie that became one of the initial representations of noir first singled out by French critics after WWII. A triumph for Lang, legendary writer/producer Nunnally Johnson (The Grapes of Wrath), and leading man Edward G. Robinson (shedding his earlier gangster roles to portray a love-struck obsessive), the film remains a classic American nail-biter.

Robinson is Richard Wanley, a successful psychiatrist biding his time while his wife and children are on vacation when he encounters beautiful Alice (a radiant Joan Bennett), who bears an uncanny resemblance to the subject of a portrait he had just admired. When Richard and Alice retire to her home, her wealthy, jealous boyfriend intrudes, and is killed after a struggle. Alice convinces Richard to cover up the crime, but as Richard’s district attorney friend (Raymond Massey) investigates and the boyfriend’s bodyguard (Dan Duryea) begins to apply pressure to Richard, the walls begin to close in…

With a surprising climax years ahead of its time, The Woman in the Window is suspenseful film noir at its most seductive, while also serving as an excellent companion piece to the following year’s Scarlet Street, which reunited Lang with Robinson, Bennett, and Duryea in strikingly similar roles. For anyone even remotely interested in film noir, The Woman in the Window is mandatory viewing, and The Masters of Cinema Series is proud to present it in its UK debut on Blu-ray.

The Woman in the Window, one of the greatest film-noirs ever made, is out 20th May on Blu-ray and can be purchased here https://amzn.to/2OfzxgQ.

To celebrate the release we’ve got 3 copies of The Woman in the Window on Blu-ray to give away. Enter below for a chance to win…

Advertisement. Scroll to continue reading.
In this article:Eureka Entertainment