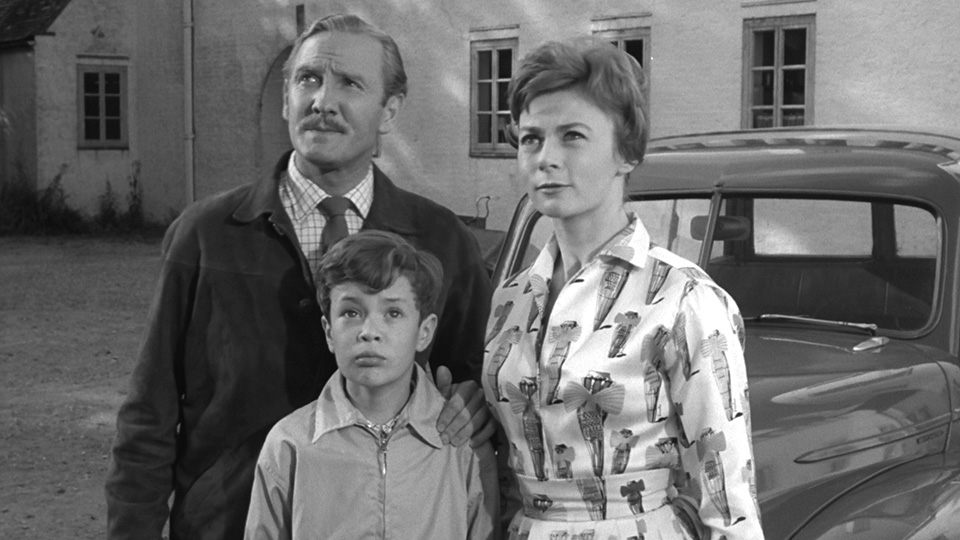 No Kidding, released by Network Distributing on 20th May, adds more comedy gold to Network’s The British Film: Phase II following the recent releases of TV spin-off features The Likely Lads, Man About the House and Till Death Us Do Part. From Carry On legends Gerald Thomas and Peter Rogers, this farcical feature will tickle all the right ribs.

When The Robinsons (Phillips and McEwan) are bequeathed a rundown country house by a late aunt, they are persuaded to turn it into a holiday home for the children of rich parents. They soon come into conflict with the local alderman – but that aggravation pales into insignificance when the children start to arrive!

Network’s The British Film label includes more Leslie Phillips laughs with; Father Came Too!, Not Now Comrade, Spanish Fly and Some Will, Some Won’t – To see a list of upcoming titles and those already available please visit – www.thebritishfilm.co.uk.

To celebrate the release of No Kidding, we’ve got 2 copies on Blu-ray to give away. Enter below for a chance to win…

In this article:Network Distributing, No Kidding