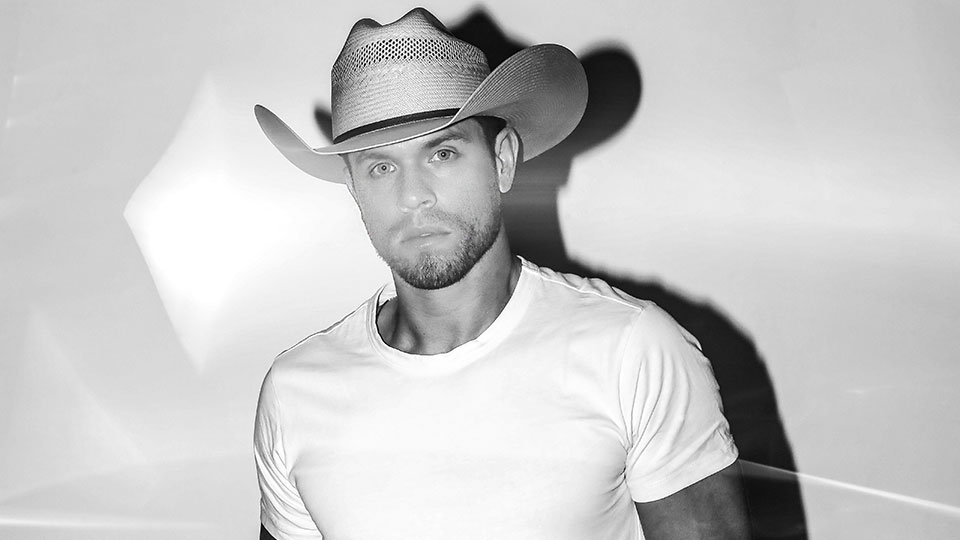 Dustin Lynch has unveiled the music video for his current single Ridin’ Roads.

Taken from the EP of the same name, Ridin’ Roads premiered exclusively on CMT, CMT Music, CMT.com and Viacom Times Square Billboards in New York City on Thursday. Watch the video below:

Released in technicolor, Ridin’ Roads is an easy-going affair with bright vibrant colours. The song is the follow-up to the number one smash Good Girl

The Ridin’ Roads EP features three tracks including the title track, Little Town Livin’ and Red Dirt, Blue Eyes. It was released as Lynch arrived in the UK for the first time to perform at C2C: Country to Country back in March.

This weekend Lynch is on the road supporting Thomas Rhett on the Canadian leg of his Life Changes Tour. He’ll rejoin Rhett’s this summer in North America for the Very Hot Summer Tour, which kicks off on 17th May.

For tickets and more information head over to DustinLynchMusic.com.