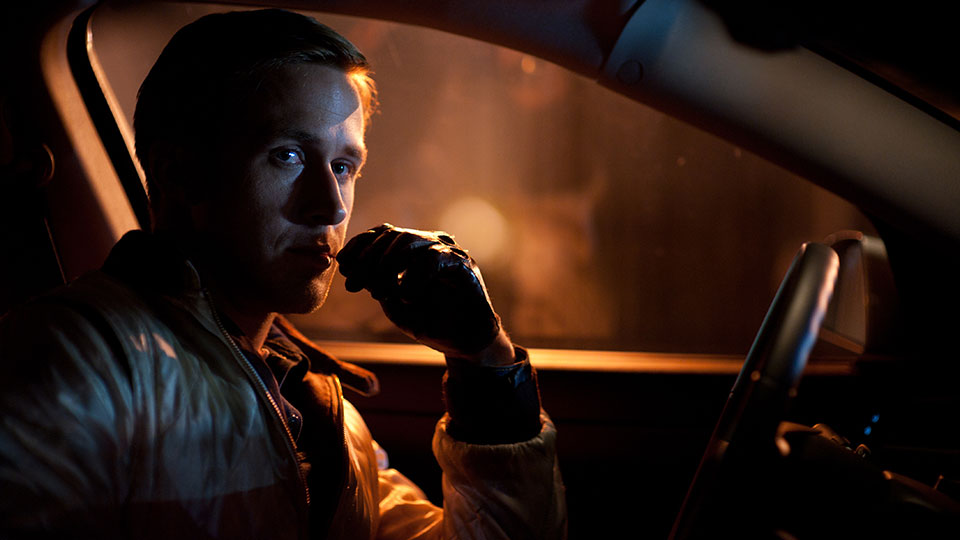 The critically acclaimed Drive is getting a special edition release via Icon Film Distribution on Monday 13th May 2019.

The ultra-stylish noir thriller will feature the original soundtrack and an alternative BBC Radio 1 version, curated by Zane Lowe and featuring artists including The 1975, Bastille, Bring Me The Horizon, Foals and CHVRCHES, plus a host of additional bonus material.

Pre-order the special edition of Drive on Blu-ray and DVD.

In this article:Drive, Ryan Gosling