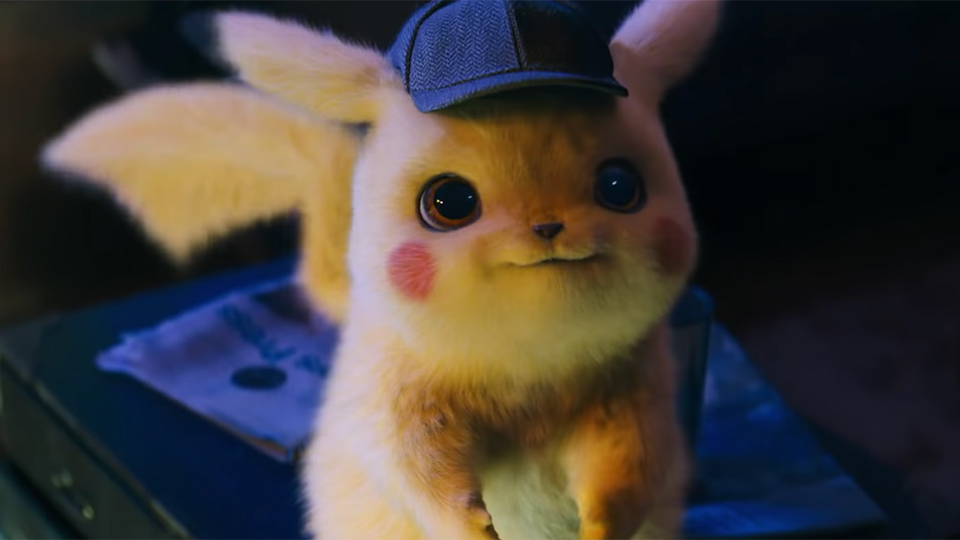 To help get fans even more excited about the forthcoming Detective Pikachu movie, out on 10th May, the Pokémon Company are releasing some movie themed content for Pokémon GO.

Players will be able to catch a Pikachu wearing a detective hat after getting photobombed by the Pokémon. They can also look forward to more encounters with select Pokémon featured in the film, special Raid Battles and Field Research, and more.

You can view the Detective Pikachu movie tie-in trailer below:

“We’re excited for fans around the world to immerse themselves in the latest Pokémon adventure with ‘Pokémon Detective Pikachu,’” said J.C. Smith, senior director of consumer marketing at The Pokémon Company International. “We look forward to celebrating the first live-action film with fun new experiences in Pokémon GO.”

From 7th – 17th May the following content will be available for a limited time:

Also don’t forget you can get your hands on some awesome Detective Pikachu merchandise.