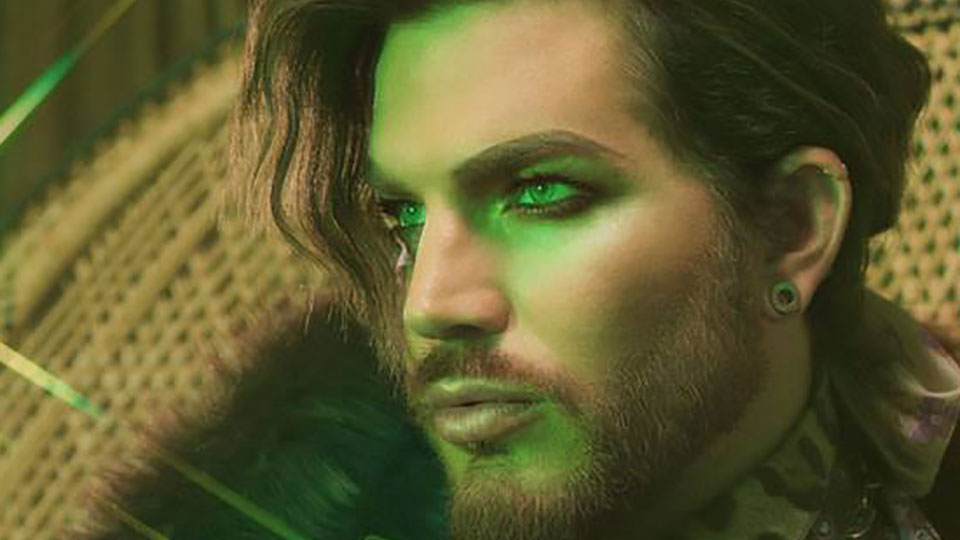 Adam Lambert has announced that he will release new single New Eyes on 15th May 2019.

The singer-songwriter, and current frontman of Queen, revealed the news on his social media accounts teasing, ‘A new era begins May 15th: My new single #NewEyes’. See the original tweet below:

A new era begins May 15th: My new single #NewEyes 👁

New Eyes is the follow-up to Feel Something, which was released back in February. Lambert’s last studio album, The Original High, was released in 2016.

Since then fans have been eager for new solo music from Lambert. He’s talked several times of working on his new record and it looks like New Eyes will finally herald the release of Lambert’s fourth solo album.

To date Lambert has released three studio albums, his 2012 release Trespassing topped the Billboard 200 in the US, and a live album. He has been touring with Queen since 2011 and they recently announced dates in Australia and Japan.

Outside of music Lambert has found success as an actor too appearing in multiple episodes of the hit musical drama Glee. He is among the voice cast of Playmobil: The Movie, released in the UK on 9th August 2019.