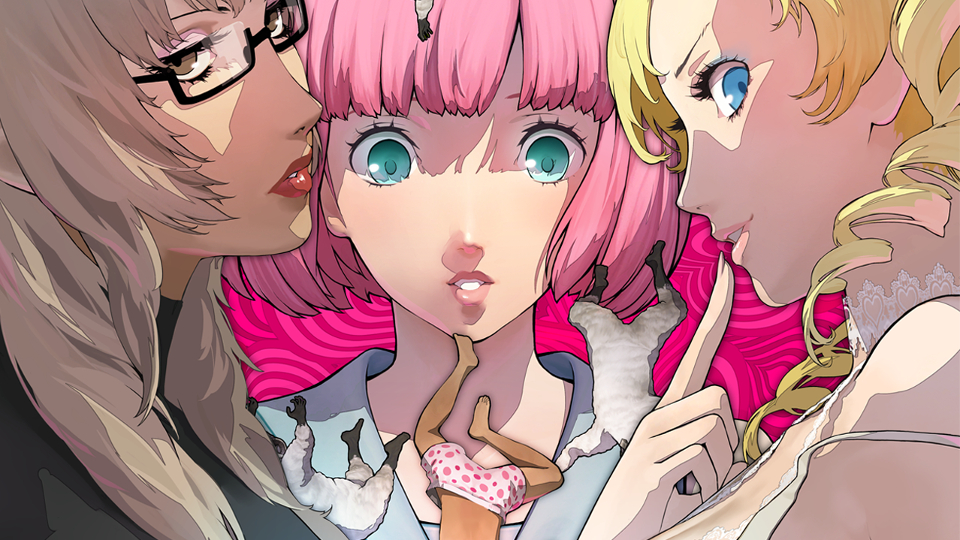 We’re still four months away from the release of Catherine: Full Body, the remaster of 2011’s Catherine. However, that’s not stopping Atlus from teasing us some more with a new trailer that shows off new cutscenes, cinematics and features such as the all-new Remix Mode.

It’s said that those who succumb to infidelity are cursed. As they sleep, they’re drawn into a nightmare realm where they are forced to climb a treacherous tower of blocks, all while being chased by bloodthirsty demons. If they die here, they die in real life. This is where Vincent finds himself, and the only way he can avoid this terrifying fate is to climb his way out of it.

This time around the twisted love triangle between Vincent, Katherine and Catherine is further complicated by the addition of the mysterious amnesiac, Rin.

Back in February, Atlus released the Fine Wine trailer along with details on the voice cast and the different editions of the game.

Catherine: Full Body is coming to PS4 on September 3rd, 2019. Check out the official Catherine website for more information on the game and pre-order options.