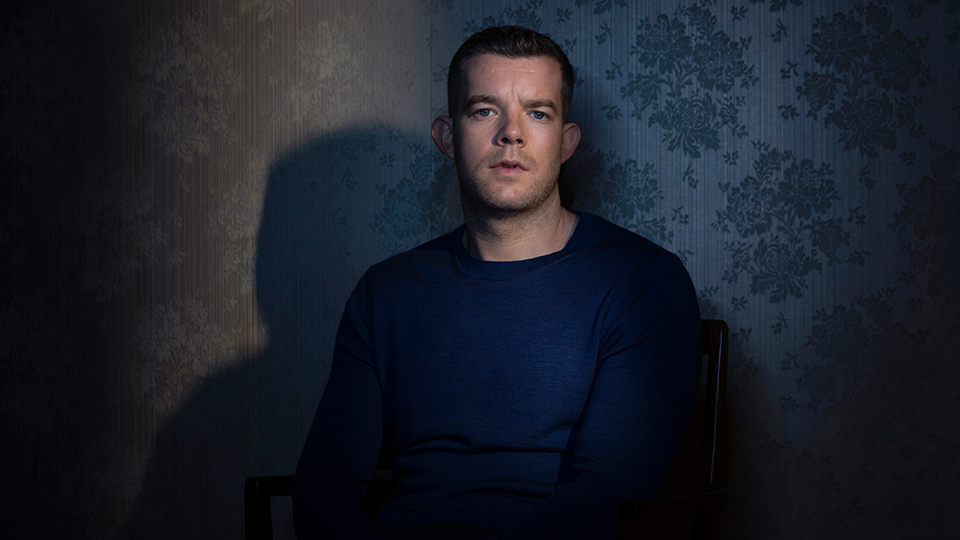 A first-look trailer has been released for Russell T. Davies’ upcoming six-part series Years and Years.

As Britain is rocked by unstable political, economic and technological advances, we follow the Lyons family as their complex lives converge on one crucial night in 2019. Then, over the next 15 years, the twists and turns of everyday life are explored as we find out if this ordinary family could ever change the world.

Each episode propels us a year or two ahead, following the lives of Daniel (Russell Tovey), Stephen (Rory Kinnear) and Celeste (T’Nia Miller), sisters Rosie (Ruth Madeley) and Edith (Jessica Hynes), Gran Muriel (Anne Reid) and the family’s children, as they navigate a world made unstable by politics, the economy and technology. Full of wit, warmth and hope, Years and Years is about family and how we survive, set against the backdrop of a political world in which you can’t tell right from left.

Vivienne Rook (Emma Thompson) is an outspoken celebrity turned political figure whose controversial opinions divide the nation. She’s a new breed of politician, an entertainer, a rebel, a trickster, and her rise to power leads us into an unknown future.

Years and Years is coming to BBC One in May.

Advertisement. Scroll to continue reading.
In this article:BBC One, Russell T Davies, Years and Years