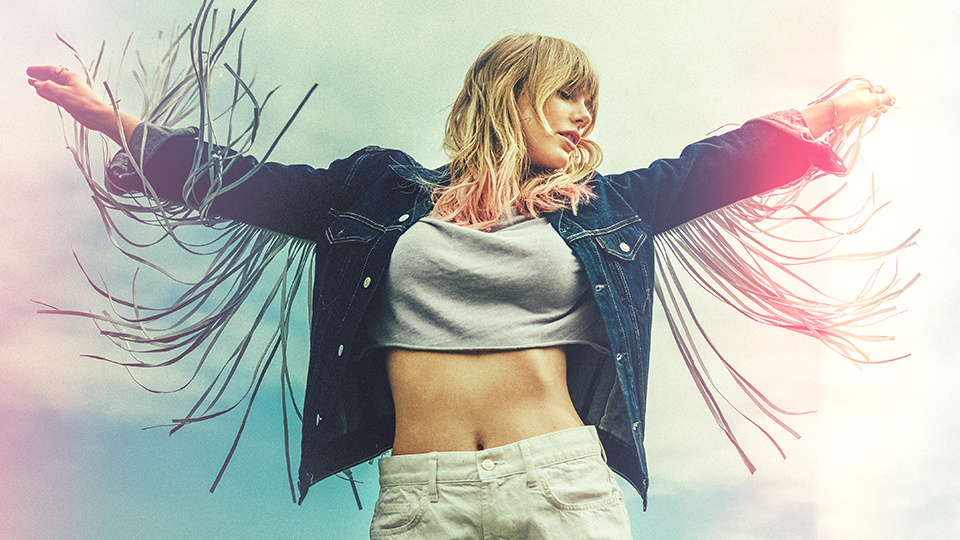 Taylor Swift has debuted ME!, the lead track from her upcoming seventh album.

The song features Panic! at the Disco’s Brendon Urie and it continues Swift’s foray into pop. Watch the video below:

The video for the track, which debuted today, is an homage to musicals and it’s a pretty huge production. The clip opens with Swift and Urie arguing in French before they go through various locations and costumes, dancing together.

Dave Meyers and Swift helmed the clip, which definitely takes a bit of inspiration from the all-conquering The Greatest Showman.

There had been speculation that Swift would return to her Country roots for her new album but ME! indicates that’s not going to be the case.

Swift’s new album is due later this year and it’s the follow-up to 2017’s Reputation.