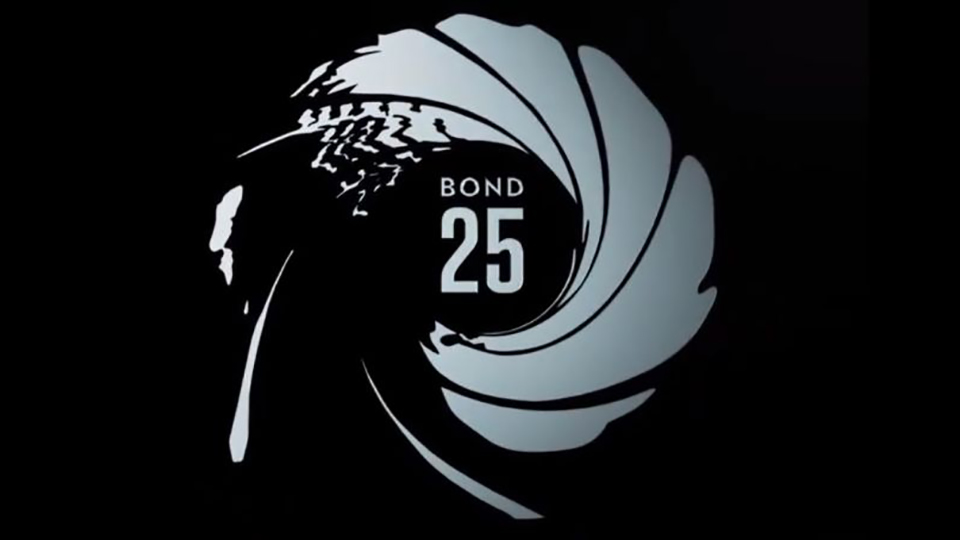 Anticipation was high for the Bond 25 reveal and it left fans wanting more.

The reveal took place outside Ian Fleming’s Goldeneye villa in Jamaica and was presented by Clara Amfo. She was joined by producers Michael G. Wilson and Barbara Broccoli, and director Cary Joji Fukunaga.

Watch the announcement below:

Anyone expecting a title today will be sorely disappointed as Broccoli admitted they didn’t have one yet. What she did tease was a little bit about the plot.

Bond has left active service and is enjoying a tranquil life in Jamaica. His peace is short-lived when his old friend Felix Leiter from the CIA turns up asking for help. The mission to rescue a kidnapped scientist turns out to be far more treacherous than expected, leading Bond onto the trail of a mysterious villain armed with dangerous new technology.

Wilson and Broccoli commented, “We’re thrilled to return to Jamaica with Bond 25, Daniel Craig’s fifth instalment in the 007 series, where Ian Fleming created the iconic James Bond character and Dr No and Live And Let Die were filmed.”

The character details haven’t been released for the new cast members but a video message from Rami Malek suggested that he’s going to be the villain in the new film.

At the end of the announcement, there was a short clip of the set of Bond’s house in Jamaica being built.