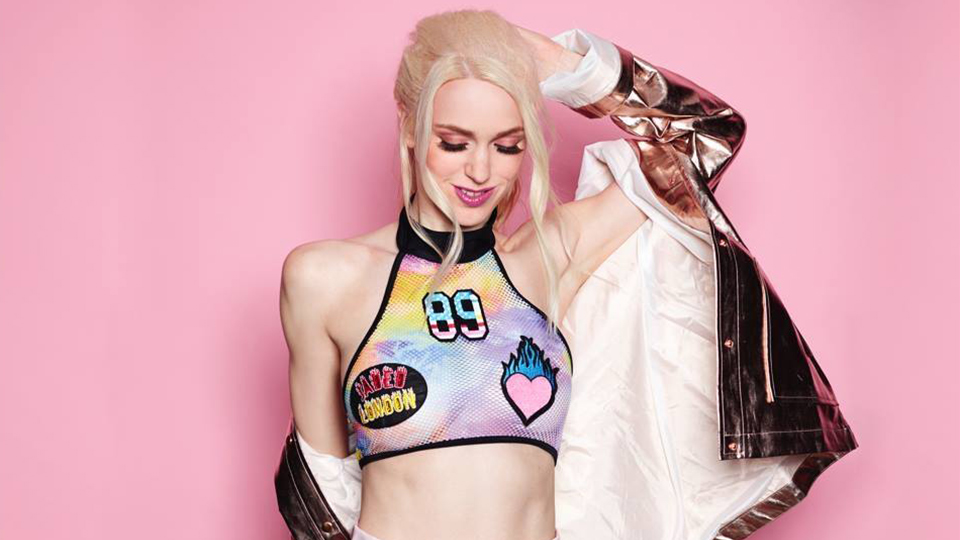 Country music has been experiencing something of a boom in the UK over the past few years. The success of the now-ended Country music drama Nashville and the arrival of C2C: Country to Country, has paved the way for Country to find an audience in a country that’s often ignored the genre. While plenty of acts from the US, Canada and Australia are finding success here, there’s been a wave of UK Country acts finding success too. One of the artists at the forefront of that movement is Liv Austen, who moved to London in 2010 to pursue a career in acting. Born In Norway, Austen soon turned her attention to music and she’s been working her backside off writing, recording and touring over the past few years.

Following a handful of single releases, Austen released her debut album A Moment of Your Time on Friday. I was lucky enough to get a sneak preview of the record a week prior to its release at a private album listening event in London. Sat in a dark cinema with the music blasting and facts about each song flashing up on the screen, it was the perfect way to listen to A Moment of Your Time, and remember what’s it like to actually pay attention to a full album! Long-time fans of Austen will know some of the tracks on the record already such as the catchy The Next Time and the beat-driven uptempo gem Don’t Regret a Single One.

I first saw Austen live a few years ago and it’s remarkable how far she’s come in that time. A Moment of Your Time showcases an artist that has found her sound and her confidence. Opening with the twangy Miss Nobody, a song I could imagine Juliette Barnes singing on Nashville, Austen sets out her agenda, telling the listener they are in for a feisty hook-laden collection of tracks. Across the album Austen really explores her sound and no two tracks here sound the same. The beautiful Want It More fuses R&B into the melody, Window Shopping embraces the poppier side of the current Country sound, and Nothing Less, Nothing More takes inspiration for the layered vocals of Fleetwood Mac.

The two standout tracks are paired near the middle of the album. Whole Heart is an honest ballad where Austen asks a lover if she truly has his heart and Detour is a spine-tingling acoustic-driven moment that features Austen’s strongest vocal on the record. Elsewhere on the record Train of Thought is a foot-stomping, hands-in-the-air moment, the title track is a sweeping romantic song, and album closer But I Know I Love Him pairs Austen with a piano as she lays her heart bare.

A Moment of Your Time is an album that Austen should feel really proud of. She’s worked so hard and there’s a reason she’s a favourite on the UK Country circuit. With this album she’s delivered on her promise and really found her feet as an artist. A Moment of Your Time is confident, hugely enjoyable and endlessly catchy. I’m sure it’s going to lead to even bigger and better things for Austen.