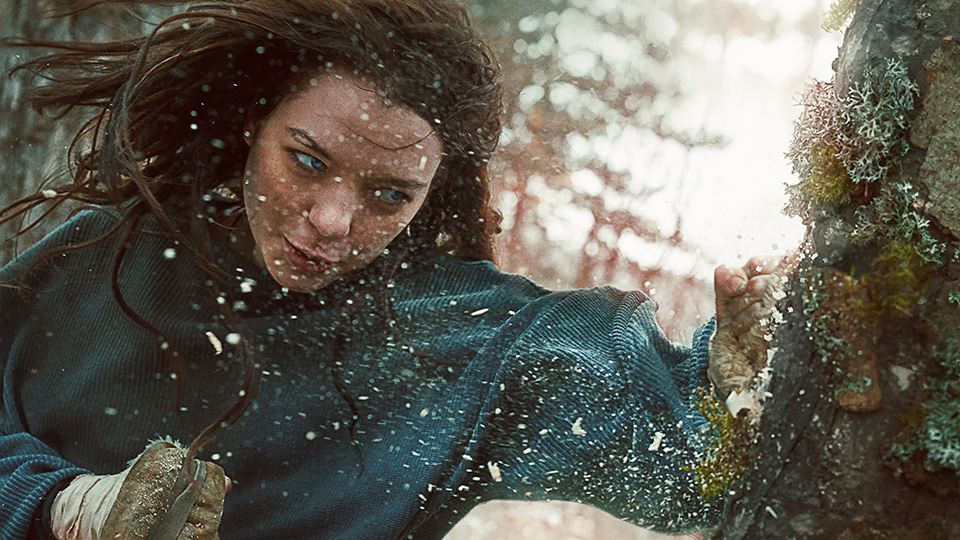 Amazon Prime Video has picked up Hanna for a second season it has been announced.

The show, which debuted on 29th March, is based on Joe Wright’s 2011 film of the same name. The first season consisted of 8 episodes and was written by David Farr (The Night Manager).

“We knew we had something unique with Hanna, and with the added momentum from its special post-Super Bowl preview, Amazon Prime Video customers worldwide agreed,” said Albert Cheng, Co-Head of Television, Amazon Studios. “Since it debuted only ten days ago, Hanna has had a tremendous response, and we’re thrilled with not only how it has performed for us on the service, but with the action-packed world David Farr has created for the series and the stellar cast, led by Esmé Creed-Miles, Mireille Enos, and Joel Kinnaman. We’re excited to give fans a chance to see Hanna continue her journey on Amazon.”

“I am very much looking forward to taking Hanna on the next stage of her journey,” said David Farr. “It’s been a wonderful experience so far, and I feel hugely supported by NBCU, Working Title and Amazon. The next season will take us into a whole new imaginative world. I can’t wait to explore fresh terrain for this lonely young woman who wants only to belong, but who has to fight every day just to survive.”

Jeff Wachtel, President, NBCUniversal International Studios added, “It’s a wonderful example of what we look to do as a Studio – a brilliant idea brought to life by a world class creative team.”

In Season One, 15-year-old Hanna (Esmé Creed-Miles, Mister Lonely), who was raised in total seclusion in the remote woods of Eastern Europe, has spent her entire young life training to fight those who hunt her and her mercenary father, Erik Heller (Joel Kinnaman, The Killing).

Her survivalist skills are finally tested when she and Erik are separated upon their discovery by a rogue CIA operative, Marissa Wiegler (Mireille Enos, The Killing) and her team of agents. Hanna has no choice but to embark on a perilous journey alone across Europe as she seeks to reunite with her father and evade and ultimately take down – the dangerous agents who target them.

Hanna’s isolated upbringing leads her to face particularly daunting physical and emotional challenges along the way, as she navigates an ever-deepening conspiracy – one that could be the undoing of both her and her father.

Season two will be written by David Farr, who also serves as Executive Producer.

We’ll bring you news of the season 2 premiere date as soon as we know when it is!

Sign-up for a free trial of Amazon Prime Video now!