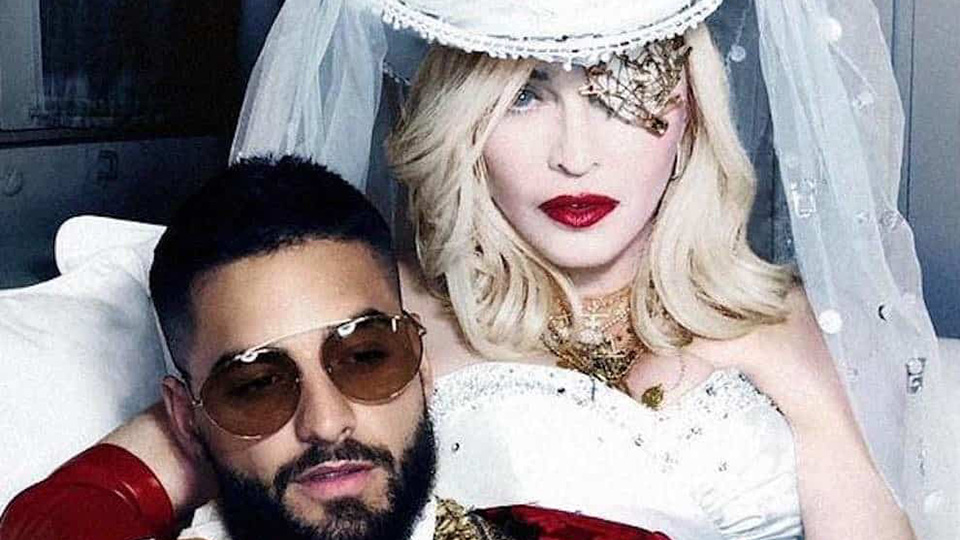 The wait is finally over as Madonna has debuted her new single Medellin with Maluma, the first from her upcoming new album Madame X.

The Queen of Pop has been teasing the track over the past couple of days. You can take a listen below:

Medellin is written by Madonna, Mirwais Ahmadzai, Maluma Londono and Édgar Barrera, and it’s produced by Mirwais. The song isn’t the type of big pop number that Madonna normally comes back with it, instead it incorporates Latin and reggaeton rhythms, opening with Madonna whispering 1,2, Cha Cha Cha.

As well as the arrival of the new single, the track listing for Madame X has been released. The album will feature two collaborations with Maluma along with guest appearances from Quavo, Swae Lee and Anitta.

The Deluxe Edition of the album will feature 15 tracks while the standard edition will include 13.

The track listing for Madame X is: