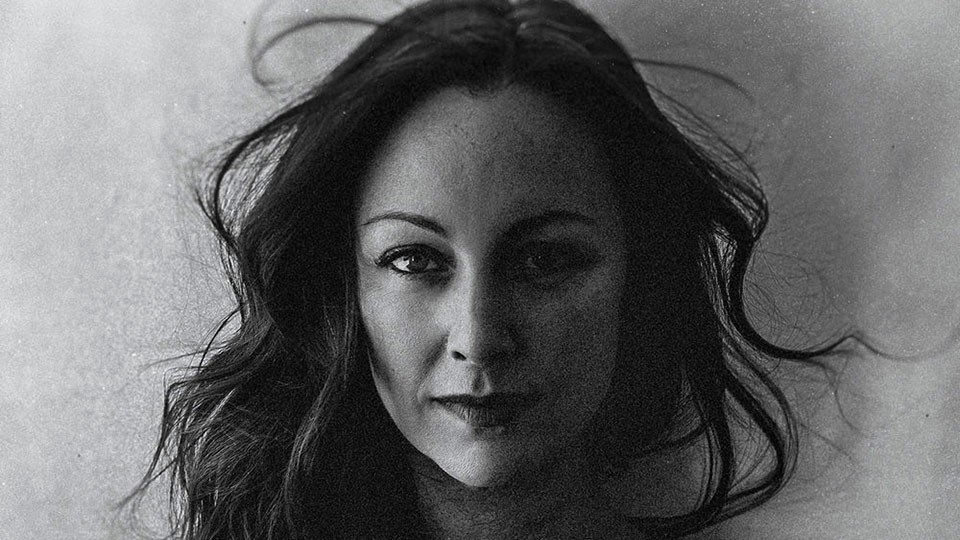 The album features 12 songs of mostly new original material. It was produced by MacLean and co-produced by Dennis Ellsworth, with additional production by Colin Gilmore Buchanan, Bill Bell and Gordie Sampson.

The album was recorded on PEI at The Hill Sound Studio engineered by Adam Gallant, mixed by Colin Gilmore Buchanan.

Deeper is the follow-up to Atlantic Blue, which was released in 2017. It’s MacLean’s fifth solo album.

For more information head over to www.taramacleanmusic.com.