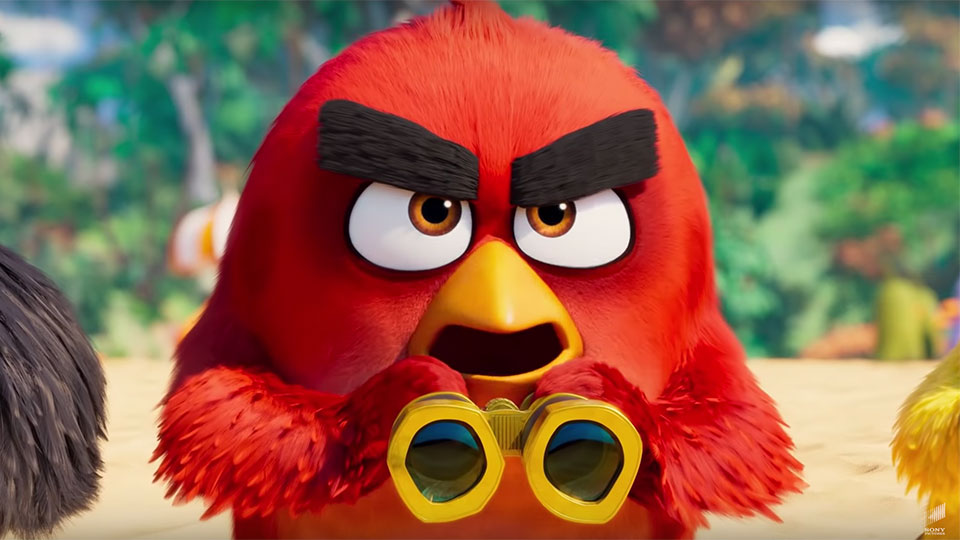 The official trailer and poster have been released for The Angry Birds Movie 2.

The flightless angry birds and the scheming green piggies take their beef to the next level in The Angry Birds Movie 2!

Take a look at the poster for the movie below:

The Angry Birds 2 Movie will open at cinemas across the UK and Ireland on 4th October 2019.

Advertisement. Scroll to continue reading.
In this article:Angry Birds, The Angry Birds Movie 2