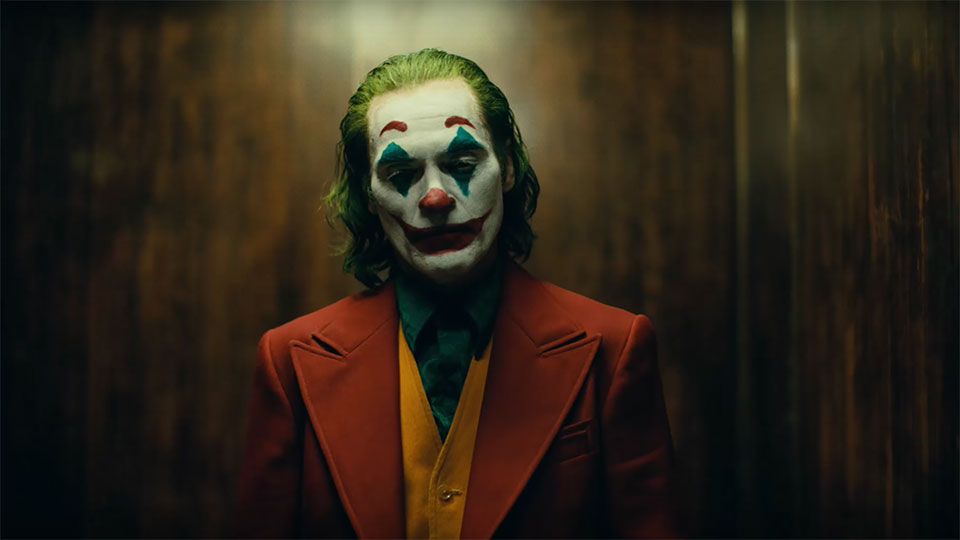 The teaser trailer for Joker has just launched, one day after the teaser poster for the movie was revealed.

Joaquin Phoenix stars as Arthur Fleck, a man who feels disregarded by society. In the trailer we see Arthur transforming into his Joker alter-ego and it’s a little bit nightmarish!

Other highlights include Arthur reciting the things his mother had said to him, before getting beaten up in an alleyway. From that point on, his transformation begins and with his green hair and make-up, he starts to look a little more like the Joker we know.

Joker will be released in UK cinemas on 4th October 2019.

In this article:Joaquin Phoenix, Joker