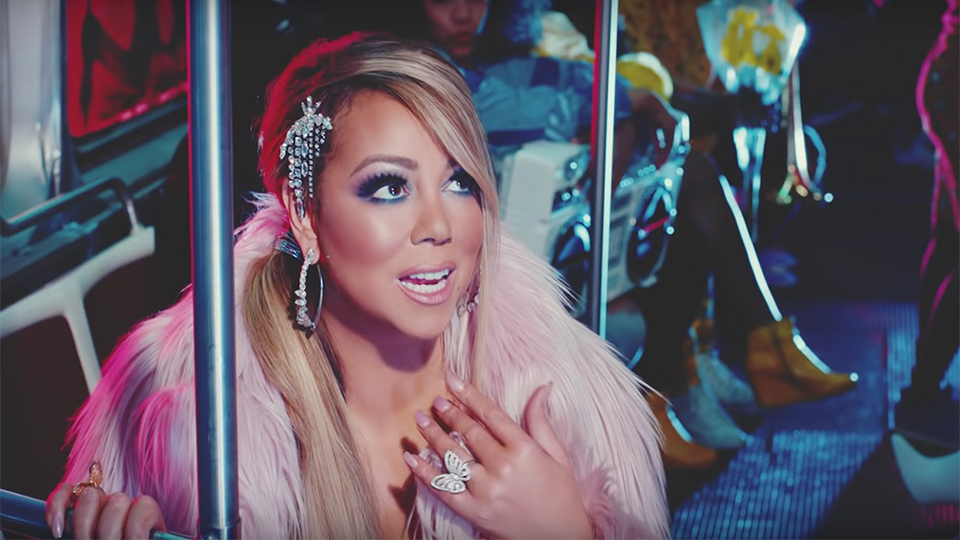 A week after debuting the Stefflon Don remix of A No No, Mariah Carey has dropped the accompanying music video.

Rather than a completely new video, like Carey used to deliver back in the 90s and 00s, the new version features additional footage of Stefflon Don doing her rap. You can watch it below:

Presumably British rapper Don’s insert was shot separately as she’s not seen in the video alongside Carey. Instead all of the footage of Carey comes from the original version.

Fans noticed when the original video arrived that Carey had added extra whistle notes and vocal layers to the track, giving fans something a little different to the album version.

A No No is taken from Carey’s latest album Caution and it’s the follow-up to lead single With You. The song samples Lil’ Kim’s 1997 hit Crush on You and fans had been hoping that the iconic rapper would be the one adding her vocals to any remix of the track.

Carey will be in the UK in May for headline dates as part of her Caution World Tour. It’s her second visit in six months following her second All I Want For Christmas Is You UK tour in December.