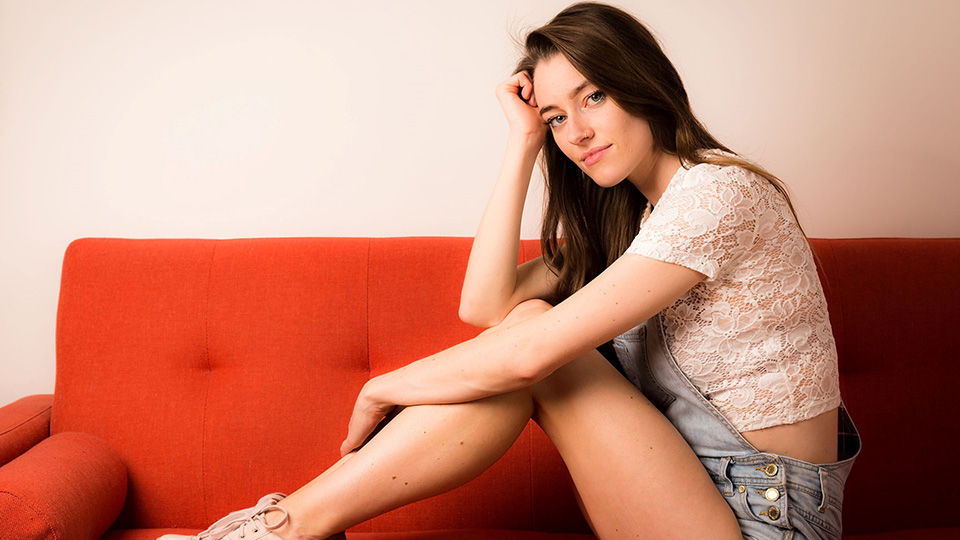 The track is the follow-up to her single Keeping Me Up, which entered the Top 5 in the iTunes UK Country Charts last year. Talk was co-written with Kaity Rae, who co-produced the track along with Lauren Deakin-Davies.

Staying true to Allen’s country roots, Talk brings an element of pop into the mix.

Talk is the latest step in Allen’s growing success. She has been building a fanbase across the UK since the release of her most recent EP Between the Lines, which was entirely fan-funded.

In May 2018 Allen teamed up with Beth Keeping and Emily Faye for the Write Like a Girl tour. She continues to be involved with the brand, who will be holding monthly rounds in London to showcase female talent.

Allen has had support from Chris Country and BBC Introducing, and in 2018 she took her fourth trip to Nashville to write with local artists and perform in writers’ rounds.

You can see Allen playing at the following dates this year:

Advertisement. Scroll to continue reading.
In this article:Vic Allen