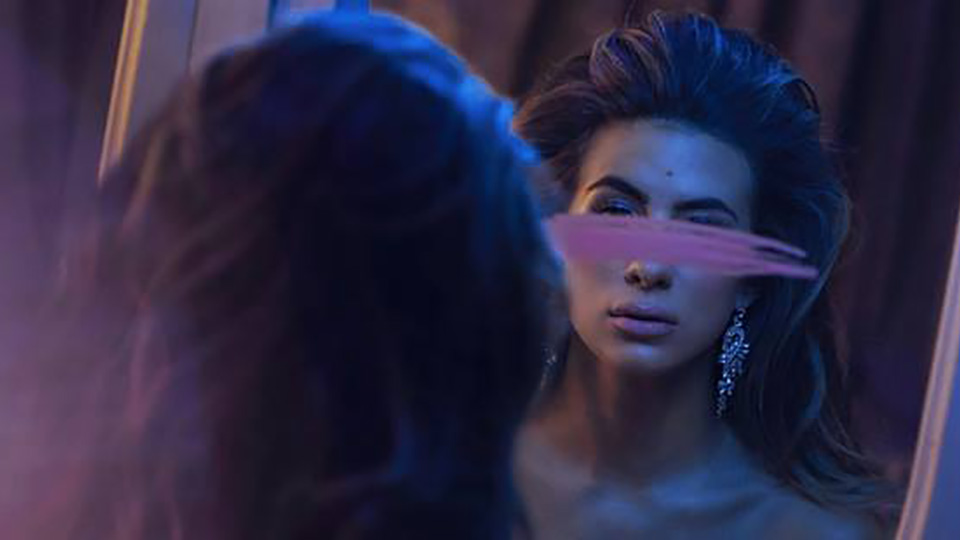 The track is produced by Luke Laird and co-written by Ashton and Emily Landis. Pretty Shiny Things is an emotional ballad that showcases Ashton’s incredible vocals and lets fans see a different side of her.

“Three years ago, this song was there for me in the middle of the night. Like a diary entry that was writing me, not me writing it,” says Kassi. “It has silently waited, given guidance, and reminded me that honest art is the best art. I’m honored to be passing it along to whoever needs it now.”

Over the summer Ashton will play a number of festivals including CMA Fest in Nashville, TN, LakeShake Fest in Chicago, IL, Hometown Rising in Louisville, KY and Country Concert in Ft. Loramie, OH.