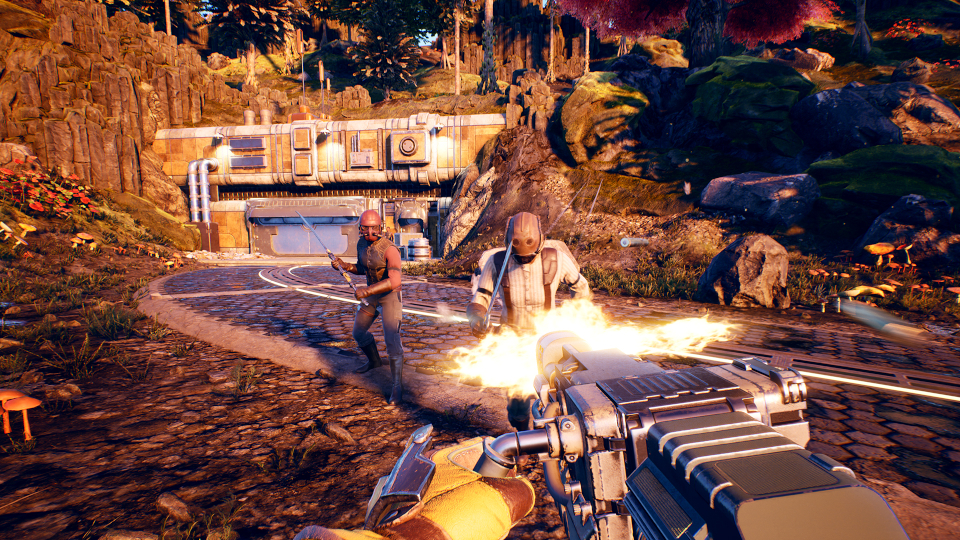 The Epic Games store is continuing its aggressive strategy of tying up big exclusives to drive PC gamers to the store rather than elsewhere. This combined with the much more generous revenue split between Epic and developers, allowing games to be cheaper, is making them serious contenders in the market. I’m not sure if Steam are worried as of yet but as a consumer more competition can only be a good thing.

You can view The Outer Worlds announcement trailer below:

Epic have just confirmed that The Outer Words will be their next exclusive AAA title. It will remain exclusive for at least a year before being made available elsewhere. The Outer Worlds is being made by Obsidian Entertainment, who also brought us Fallout New Vegas, and is promising to deliver a AAA RPG experience.

Epic have also announced that Quantic Dream would be bringing Heavy Rain, Beyond Two Souls and Detroit: Become Human to PC as Epic Games Store exclusives.