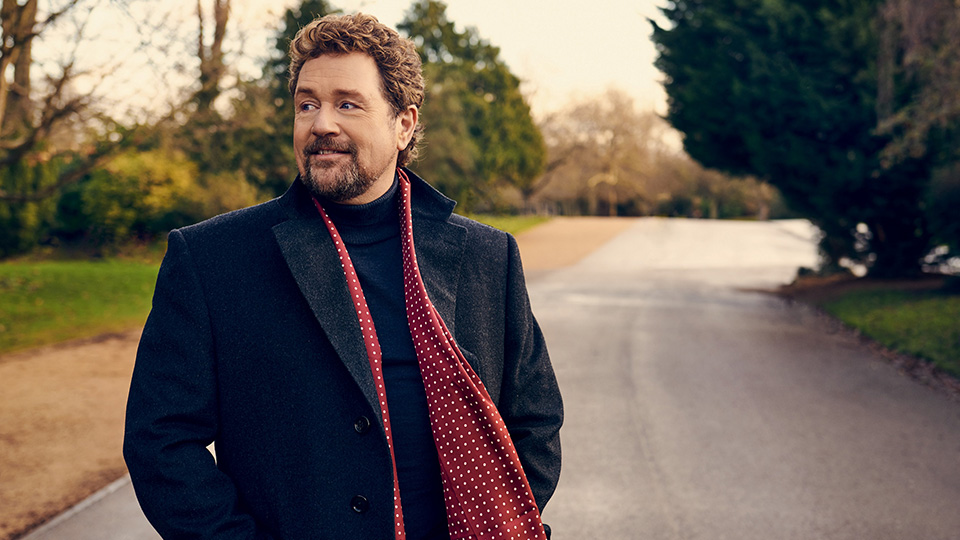 The midweeks are in and it looks like Michael Ball is on course to hit number one this on the UK Official Album Chart week with his new album Coming Home to You.

The album is currently ahead of nearest competitors Jack Savoretti and Tom Walker. If Coming Home to You stays at number one on Friday, it will be Ball’s first solo number 1 album in nearly three decades.

Ball’s last number one came with his eponymous debut album in 1992.

Decca Records Vice-President, Tom Lewis, says, “I think Michael Ball must be dangerously close to National Treasure status. He really is one of the nicest people you could meet. If he can hold on to the top spot, it’ll be a fantastic achievement by one of the most charming, popular and hard-working singers in the business.“

Coming Home to You sees Ball acting as co-producer and for the first time he shows his talents as a songwriter too. The album is a collection of covers with some self-penned tracks in the mix.

Ball’s last two releases have been duet albums with Alfie Boe, which both hit number one and have sold over a million copies. The albums also earned the duo two Classic BRIT Awards.

In April and May Ball will embark on a 23-date UK tour.

Advertisement. Scroll to continue reading.
In this article:Michael Ball