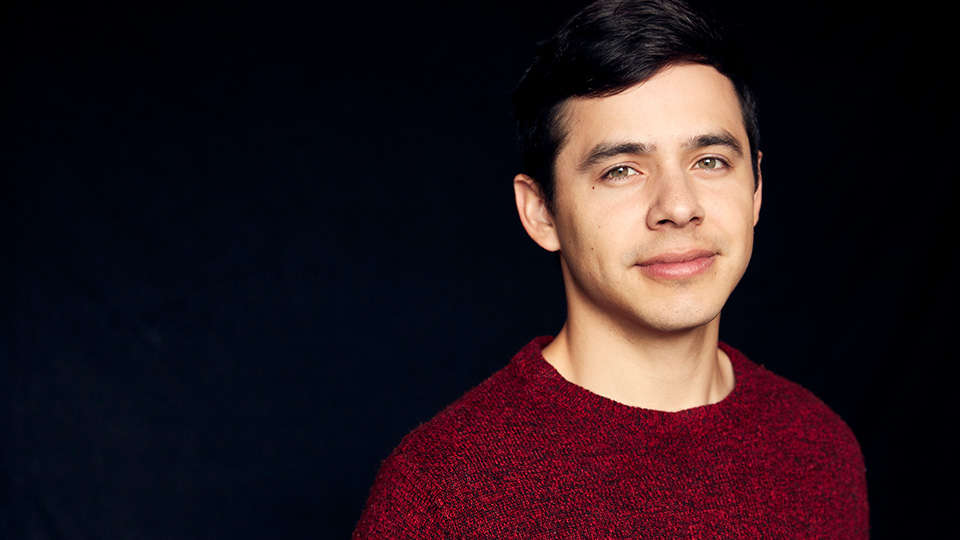 David Archuleta has released the music video for his new single Postcards in the Sky, the title track from his album of the same name.

The song was written by Archuleta, Victoria Horn, and Jeff Trott and the music video was directed by Dusty Barker. Watch it below:

Talking about the video Archuleta says, “I wanted to show different scenarios of people going through hard things. Postcards in the Sky was inspired by a story of a girl who lost her mom and little brother in a car accident. (Relatives of co-writer of the song actually). In the funeral they released balloons with messages/memories on them, symbolizing that it’d reach wherever they may be now that they’re gone. I felt like we need to do that more often. Let out our “postcards” into the world. Our voices, our words can make a difference. We don’t know whose life it will change, but most likely it’s our own life that’s changed by it. That’s how it’s been for me.”

Archuleta is currently on the road in support of Postcards in the Sky. The tour kicked off last week and runs through to mid-April.

He is also currently writing new material for his next album scheduled to be released in late 2019.

Advertisement. Scroll to continue reading.
In this article:David Archuleta