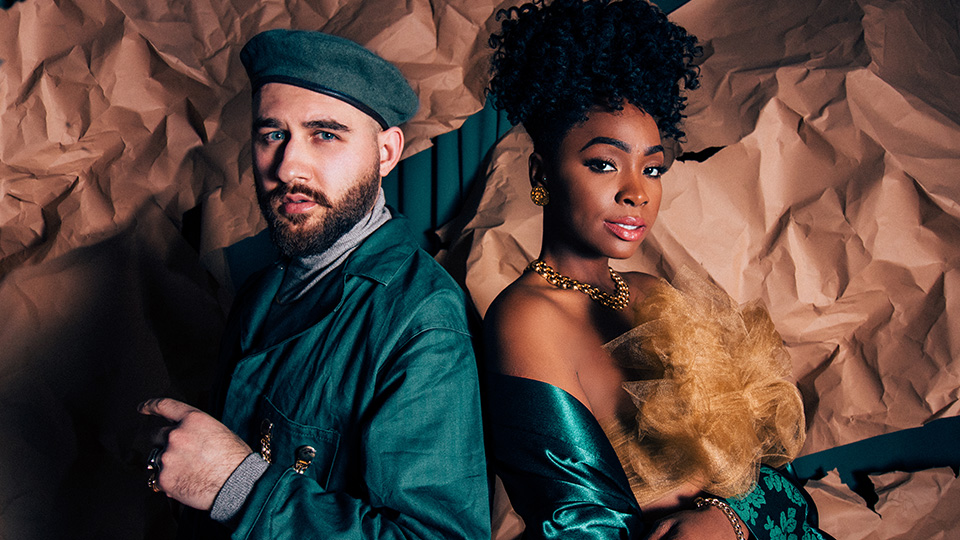 Full Crate has teamed up with Jayd Ink for the new bop LowKey, his first released under a new deal with Warner Bros. Records’ imprint 2TE.

The Dutch/Armenian producer and songwriter has blended dancehall with R&B for a song that’s sure to set the charts on fire in the lead up to summer. It’s the first time Full Crate has performed co-lead vocals on a track.

Of the track, Full Crate says, ‘LowKey is the result of me linking with Jayd Ink and us putting our vision of unconditional love into a song’.

Full Crate was raised by his Armenian parents and moved to the Netherlands as a teenager. His exposure to different cultures has influenced his music and his sound.

Full Crate has also done remixes and production for Syd (The Internet), Beyoncé, Jojo and Shakka.

He will headline The Camden Assembly on 28th March, and tickets are available from Ticketweb.