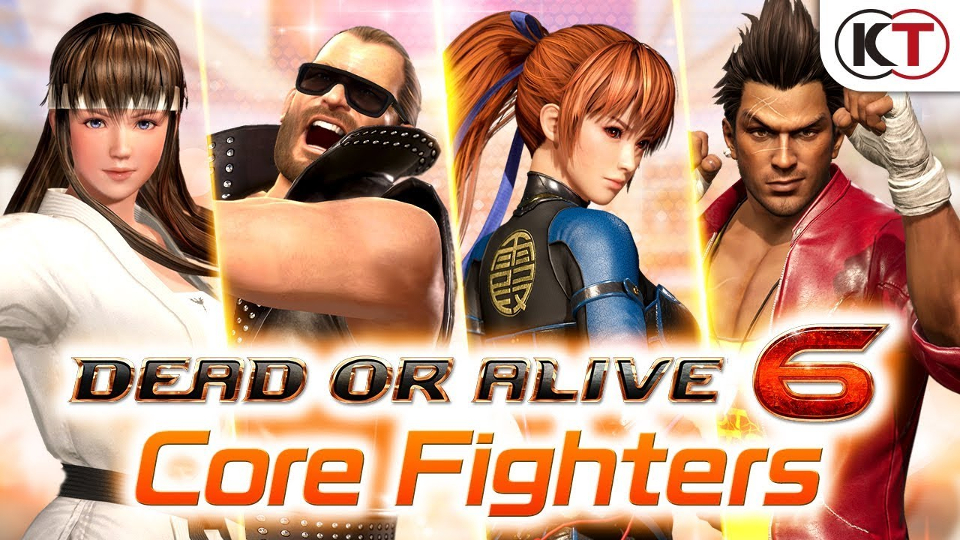 Do you quite fancy picking up Dead or Alive 6 but can’t make up your mind? Well now you can try a big part of the game for free! Koei Tecmo Europe and Team Ninja have launched Dead or Alive 6: Core Fighters, a new free-to-play experience which is available to download for PS4, Xbox One and Windows PC via Steam.

Dead or Alive 6: Core Fighters offers fighting game fans a taste of the world of DOA6, including four base characters – Kasumi, Hitomi, Diego and Bass – as well as online ranked battles, Versus, Arcade, Time Attack, Training and Quest modes. In addition, DOA6’s introduction to Story mode will be unlocked, along with DOA Central, the hub for everything from wardrobe and music to the library and theatre.

Watch the Dead or Alive 6 – Core Fighters trailer below:

Also announced is the release of Dead or Alive 6’s second online update, adding more high-level DOA Quests, a variety of new entrance and victory scenes, and the tuning of costume part earning parameters in order to help enhance the overall gaming experience.

Additionally, the first Season Pass content – the Happy Wedding Vol. 1 pack – is now available, with plenty more on the way over the coming months including more costume packs and two new characters from King of Fighters XIV.

Read our Dead or Alive 6 review to see what we thought of the game.