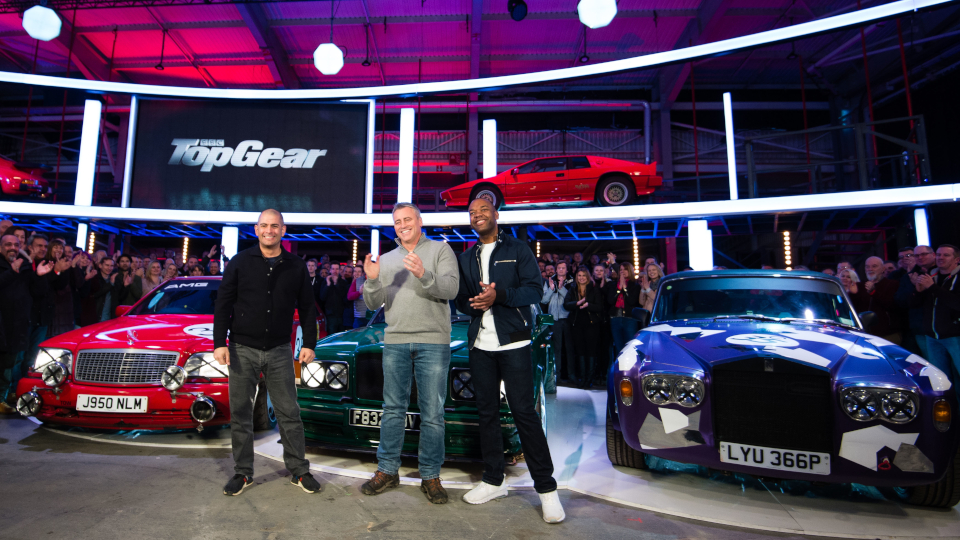 Another great Top Gear episode from Matt, Chris and Rory, the series just keeps on getting better and better. In episode 4 the boys are tasked with buying cars that they believe are better than the cheapest new car in the UK today, the Dacia Sandero. The Sandero starts at around £6,000 and off the boys go with the same budget.

Rory turns up in a Rolls Royce Silver Shadow, Matt opts for a Bentley and Chris chooses a Mercedes. All of the cars are big and old but in their eyes have prestige, character and panache. The character of the Rolls turns out to be windscreen wipers that can’t be switched off and the Bentley shows panache by breaking down a lot. Chris’ Mercedes actually performs pretty well and is the only car not to break down, unless you count a wheel falling off as breaking down!

The cars are put through various ludicrous tests vs the Sandero culminating in an endurance race at Silverstone. In the race, the boys only aim is to not come last and at one point all of their cars are so broken that they have to resort to doing laps in the Sandero much to their dismay.

Matt Baker appears as the celebrity guest and is a really interesting guy. When he first came to do his lap the track was snowbound so Matt LeBlanc set up a different challenge for the day. In a Top Gear first, the challenge was to see who could dig the biggest hole using a JCB.

Advertisement. Scroll to continue reading.
In this article:BBC, Top Gear