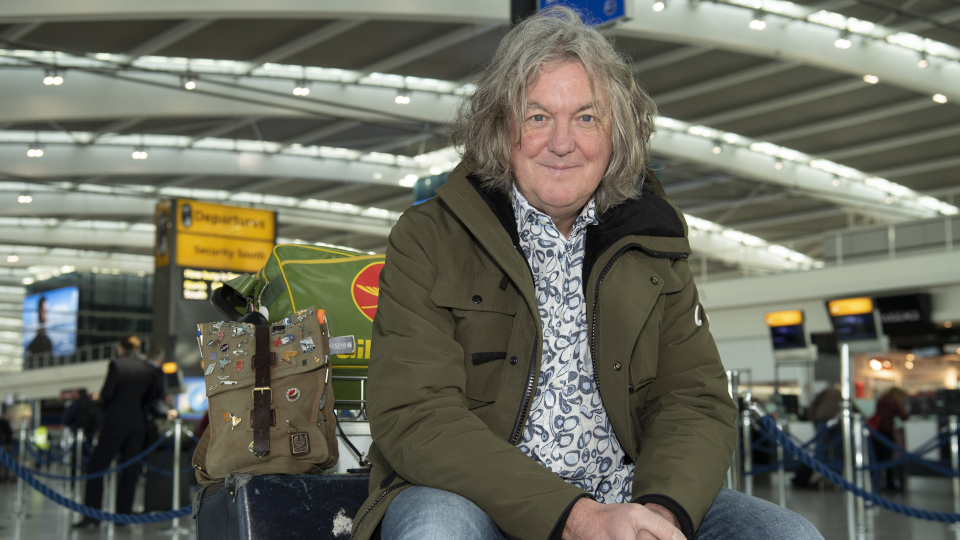 Earlier today Amazon announced that they have given James May (Top Gear, The Grand Tour) the green light to start filming his own solo project titled Our Man in Japan. Last year Amazon announced that all three presenters of the Grand Tour would be able to make their own solo projects and uncharacteristically Captain Slow is the first out of the blocks.

In Japan, James embarks on a quest to understand the unique, extraordinary and complex country. The birthplace of the haiku and classical art forms driven by the principles of Wabi (stark beauty) and Sabi (natural inspiration) and Yugen (grace and subtlety), Japan is also the place that’s given us Godzilla, Hello Kitty, Cosplay, and some of the strangest obsessions on the planet. James will embark on an epic journey across all of Japan from North to South, determined to understand why this unique land and its people are the way they are, what drives their whole culture and what their approach to life can teach the rest of us. James can’t speak the language, he is clueless about Japanese etiquette, but at least he knows there’s a small tree called a banzai…

‘Japan is the most amazing place I’ve ever visited,’ said James May. ‘Everything about it is a surprise: a boiled sweet, a bullet train, an unexpected ancient temple, and the challenge of eating a single edamame bean with chopsticks. It’s a class A stimulant for all the senses, and an etiquette minefield for the unwary. I intend to immerse myself in it completely, in the pursuit of enlightenment and life balance. And I bet the noodles will be fantastic.’

‘We’re incredibly excited to announce this new project with James, which will see him take on an epic thousand mile journey across ancient Japanese islands, mega cities, and all points in between,’ said Georgia Brown, Director of Prime Original Series in Europe. ‘The Grand Tour fans around the world will be delighted to hear that they will have even more James May on their screens. We can’t wait to see what James and his talented team produce from this ambitious adventure.’

In this article:Amazon Prime Video, James May, Our Man In Japan, The Grand Tour