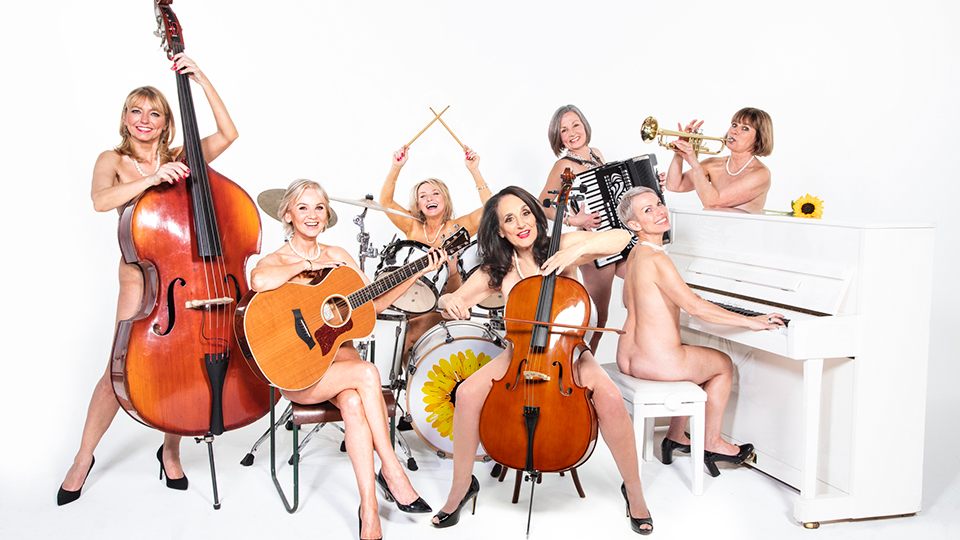 Theatre and TV legend Lesley Joseph will join the new cast for the UK & Ireland Tour of Gary Barlow and Tim Firth’s musical comedy, Calendar Girls The Musical, based on the true story, the film and the award-winning play.

Lesley will play the part of Jessie from 23rd April, opening in Southend, until 10th August in Eastbourne, when Ruth Madoc returns to the role.

Although perhaps best known as Dorien Green in the ITV sitcom Birds of a Feather, alongside Pauline Quirke and Linda Robson, Lesley has a wealth of theatrical experience to her credit. Most recently she starred as Frau Blücher in Mel Brooks’ Young Frankenstein at the Garrick Theatre, a role which earned her an Olivier Award-nomination for Best Supporting Actress in a Musical.

Calendar Girls the Musical is inspired by the true story of a group of ladies, who decide to appear nude for a Women’s Institute calendar in order to raise funds to buy a settee for their local hospital, in memory of one of their husbands, and have to date raised almost £5million for Bloodwise. This musical comedy shows life in their Yorkshire village, how it happened, the effect on husbands, sons and daughters, and how a group of ordinary ladies achieved something extraordinary.

Bloodwise, the UK’s specialist blood cancer charity, will continue to receive monies from this production.

For more details of the tour, and to book, see: www.calendargirlsthemusical.com.