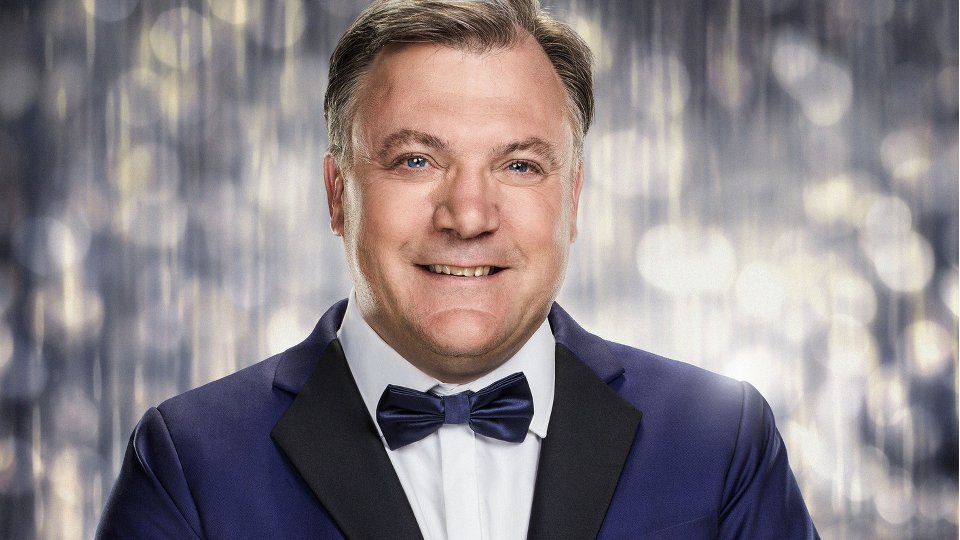 Ed Balls is one of three celebrities that have been added to the Strictly Come Dancing Live UK Tour line-up.

The former Shadown Chancellor will be joined by sports presenter Ore Oduba and actress Lesley Joseph when the tour hits the road in January. They join the previously announced celebrities Louise Redknapp, Danny Mac and Daisy Lowe.

Ed left the show on Sunday night but he had been rumoured to be part of the tour. “My time on Strictly has been incredible. I’ve been overwhelmed by the huge support I’ve had from the public voting for me. Going on tour is going to be another first for me and I plan to give it everything I’ve got for the audiences across the country.”

The 10th anniversary tour will be hosted by former Strictly contestant Anita Rani and the judging panel will consist of Len Goodman, Craig Revel Horwood and Karen Hardy.

The full tour line-up, including the professional dancers, will be announced soon.

For more details and ticket information head over to www.strictlycomedancinglive.com