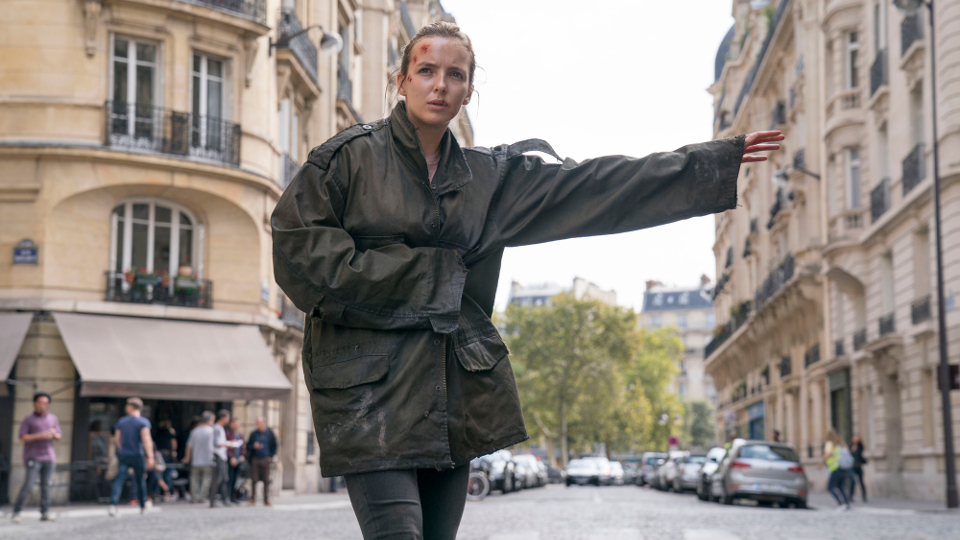 The official trailer for Killing Eve season 2 has been released to coincide with International Women’s Day. We’ve been desperate to see what happened next after the brilliant first season’s cliffhanger.

At the end of season 1, British intelligence agent Eve Polastri (Sandra Oh) caught up with psychopathic assassin Villanelle (Jodie Comer). Eve ended up stabbing her but Villanelle escaped, leaving us to wonder if she survived.

The trailer looks to answer some of our questions. Villanelle is very much alive, as crazy as ever and kitted out with a new wardrobe. Her and Eve are still completely obsessed with one another. Carolyn (Fiona Shaw) tasks Eve with finding Villanelle again.

Not much else is given away regarding the plot but it seems fair to say that we’re in for more of the same. Anyone who has seen season 1 will know that more of the same is a very good thing!

Killing Eve season 2 premieres on BBC America on 7th April 2019 at 8pm. A UK air date is yet to be confirmed.

View some first-look images from Killing Eve season 2 in our gallery: