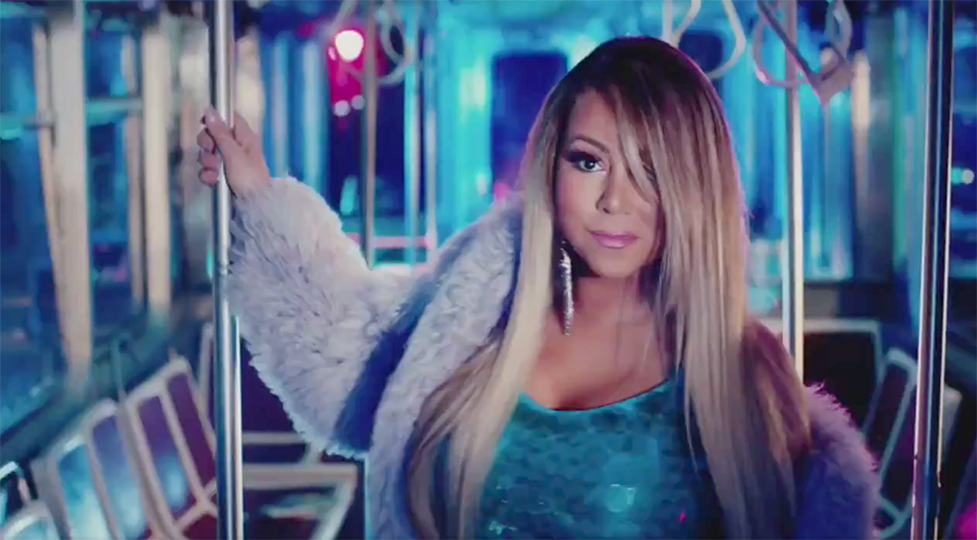 Mariah Carey is on fire right now with her critically acclaimed new album Caution and on Friday she’s dropping the music video for A No No.

The fan-favourite track is included in the set list of Mariah’s current Caution World Tour, which arrives in the UK in May, and today she’s unveiled a short teaser for the video. Watch it below:

While the teaser doesn’t give too much away, it looks like Mariah is on a subway train. She’s also looking pretty damn glamorous and the look is giving us 90s Mimi vibes.

The track features a sample from Rain Dance by the Jeff Lorber Fusion, and Crush on You by Lil’ Kim featuring The Notorious B.I.G. and Lil Cease.

A No No is the follow-up to Caution’s lead single With You and buzz track GTFO, which opens the album. There’s speculation that a remix may be on the way too but there’s no official word on that as of yet.