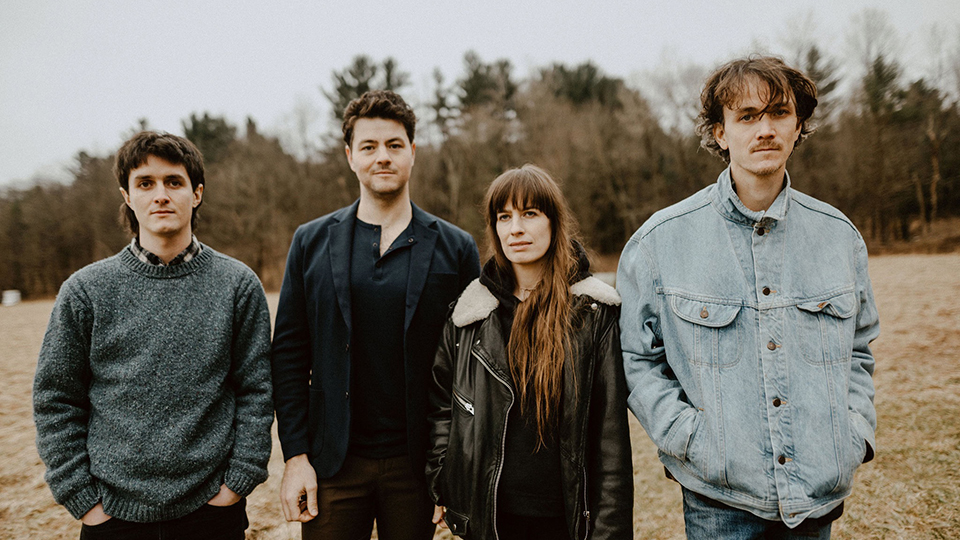 The track is taken from the band’s upcoming album Undress, which will be released on 3rd May 2019 via Yep Roc Records. Take a listen to the song below:

Undress is the first album from The Felice Brothers in three years. The collection reflects on the current political climate and general uncertainty in the world. It is the follow up to 2016’s Life in the Dark.

“Every song is a story,” said James Felice. “On this album everything was a bit more thoughtful, including the arrangements, the sonic quality and the harmonies.”

Ian and James Felice grew up in the Hudson valley of upstate NY. They are self-taught musicians that began playing on subway platforms and sidewalks in NYC in 2006.

To date they have released nine albums and toured extensively across the world.

The band kicks off a US tour starting on 27th April in Albany. Tickets are on sale now at www.thefelicebrothers.com.

Advertisement. Scroll to continue reading.
In this article:The Felice Brothers