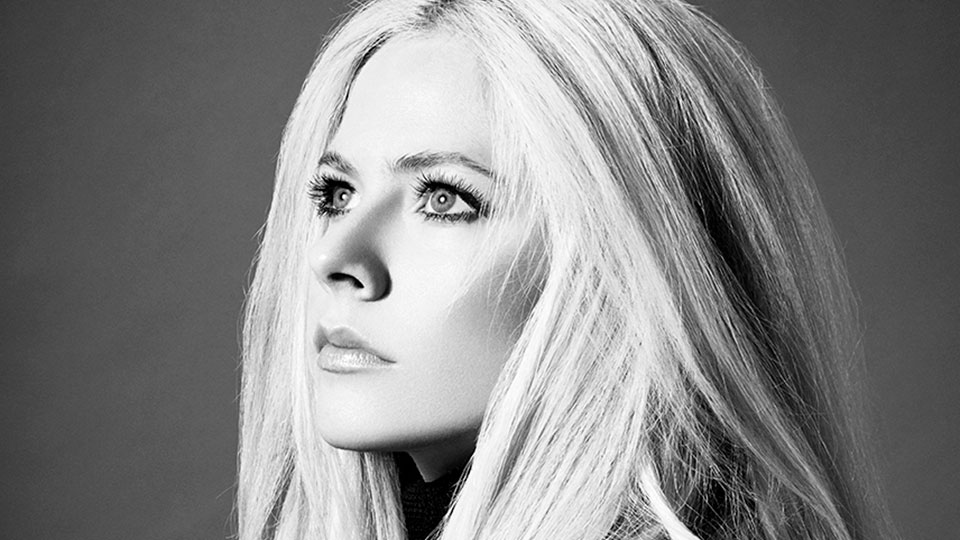 Six years have passed since Avril Lavigne released her fifth album. In 2014 the singer-songwriter was diagnosed with Lyme Disease, something that almost killed her. A long and painful battle with the disease ensued and thankfully Lavigne came out the other end making a full recovery. She’s spoken honestly about her struggle and channelled her experiences into her sixth studio album Head Above Water, which was released in February.

Just one listen to the title track tells you how personal an album this is to Lavigne. Not one to often bare her soul, that’s exactly what she does here and it’s impossible not to be moved by what she’s been through. Head Above Water opens the album and it’s a defiant anthem about Lavigne being determined to overcome her diagnosis. Her voice has never sounded so passionate and the song takes her into Christian Rock territory, something we’ve not heard from her before. It’s one of the strongest tracks on the album and it’s a bold statement that sets the tone for the rest of the record.

For much of Head Above Water, Lavigne embraces the pop/rock sound that she’s matured into since her debut. The music is dramatic, the beats urgent and Lavigne’s voice the best it’s ever sounded. Birdie layers her vocals to great effect on the chorus as Lavigne sings about breaking free and being unable to be held down, while highlight I Fell in Love With the Devil marries gentle piano with a soaring chorus.

Elsewhere on the record piano ballad It Was in Me is an exploration of finding strength and fulfilment in yourself, Crush is a bluesy plea for a lover not to leave, and the acoustic-driven Goddess celebrates being in a relationship with someone who sticks with you through the ups and downs. Tell Me It’s Over incorporates rhythm and blues into the instrumentation, giving Lavinge an opportunity to let her voice shine on the chorus.

The only real misstep on the record is Dumb Blonde featuring Nicki Minaj. It’s a jarring throwback to the bratty sound that established Lavigne as a worldwide pop force but it’s very out of place on this record. The song appears to have been included for a bit of a breather on an otherwise heavy album but it just doesn’t work.

The album closes on a high note with the powerful Warrior. Echoing the sentiments of the title track, Warrior finds Lavigne embracing the strength she’s found over the past few years and standing defiant. It fits perfectly with the theme of the record and it’s the kind of song that her fans will take comfort in.

Head Above Water is Lavigne’s best album in quite some time. If she’d just left off the brat-pop of Dumb Blonde, it would have been near flawless. Maturity suits Lavigne and it’s nice to hear her voice really standout out among this collection of songs. Her battle has made her a stronger person and a better artist, and she may reclaim her rightful place in the music industry with this album.

Advertisement. Scroll to continue reading.
In this article:Avril Lavigne