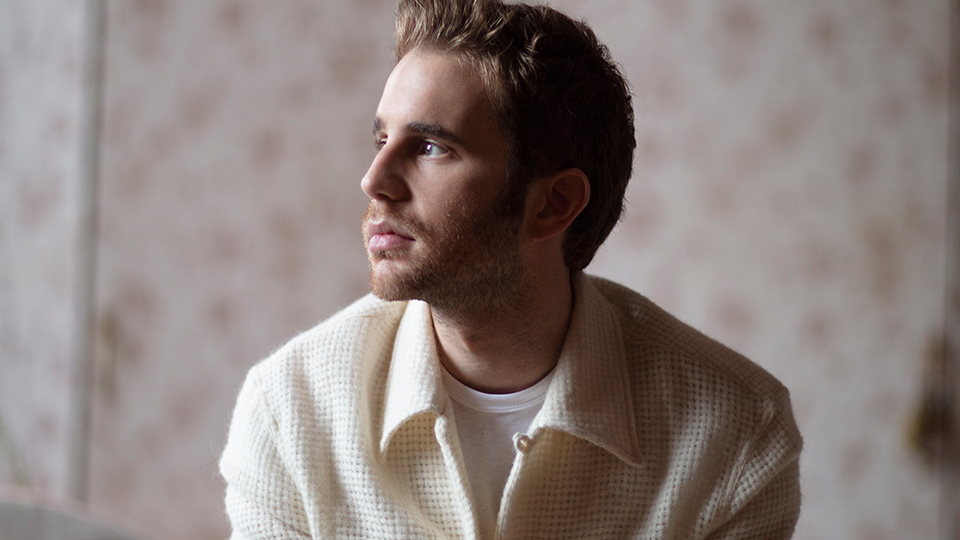 Ben Platt will release his debut solo album Sing to Me Instead on Friday 29th March via Atlantic Records.

Ahead of the album’s release, Platt has released three songs with their accompanying music videos directed by Nick Lieberman. Forming a trilogy, the three songs begin with Bad Habit followed by Ease My Mind and Grow As We Go.

Speaking about the videos, Platt said, “When we were conceptualising this sort of loose narrative that we wanted to connect through the videos, there was not really any moment where we had to decide it should be about me and a man as opposed to anything else because it was just, ‘We’re going to represent what this was inspired by,’ which was this man that I was in love with.”

Ease My Mind stars actor Charlie Carver and Grow As We Go, the final chapter of the trilogy, stars dancers Rudy Abreu and Effie Tutko.

Platt is best-known for his Tony Award-winning performance as Evan Hansen in the smash-hit Broadway show Dear Evan Hansen. He also won a Daytime Emmy for his part in the cast’s performance of You Will Be Found on NBC’s TODAY.

Advertisement. Scroll to continue reading.
In this article:Ben Platt