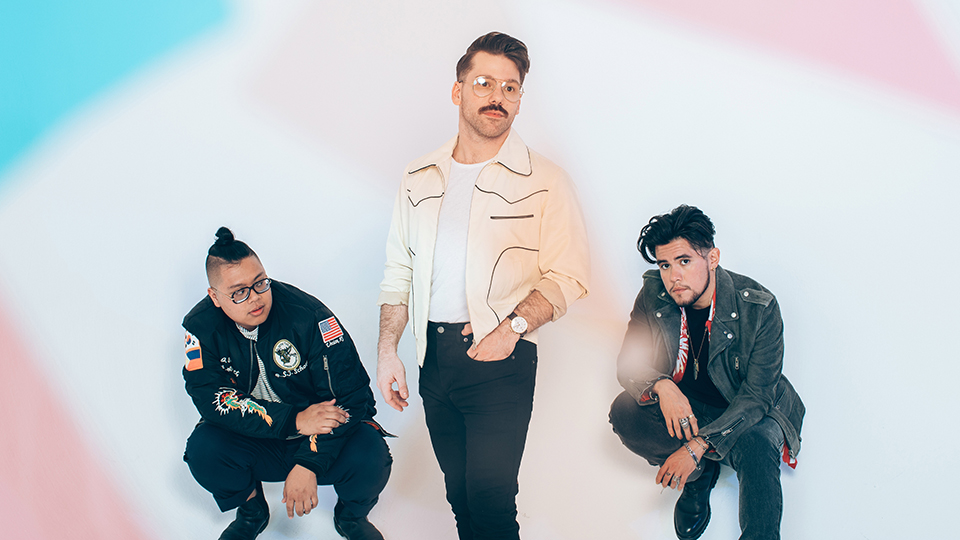 Arizona have released the video for their incredibly catchy 80s-influenced bop Find Someone.

The clip features the band with plenty of baby animals so it’s sure to make you feel all gooey inside. Watch it below:

“We wanted to find a fun way to portray an alternate take on a song like Find Someone with the music video. The idea is: if someone or something is not good for you in your life, there are many simple ways and places to find happiness,” says Zachary Charles of the new video. “In the case of our video, that “someone” who can always be there to love you better and turn your day around very well might be your puppy! Or chicken… or turtle… or goat… or baby bunny… or… well you get the idea. We love animals and literally couldn’t contain ourselves the entire day we were shooting this. It probably shows.”

Find Someone is the first single from Arizona’s upcoming second album, the follow-up to 2017’s Gallery.

In support of the new track Arizona will be hitting the road opening for Panic! At The Disco’s arena tour. They will then headline their own shows in Europe, including a show at London’s Heaven on April 8th.

They will then return to the US to make their debut at Coachella.

You can see Arizona live at the following dates:

* Supporting Panic! At The Disco