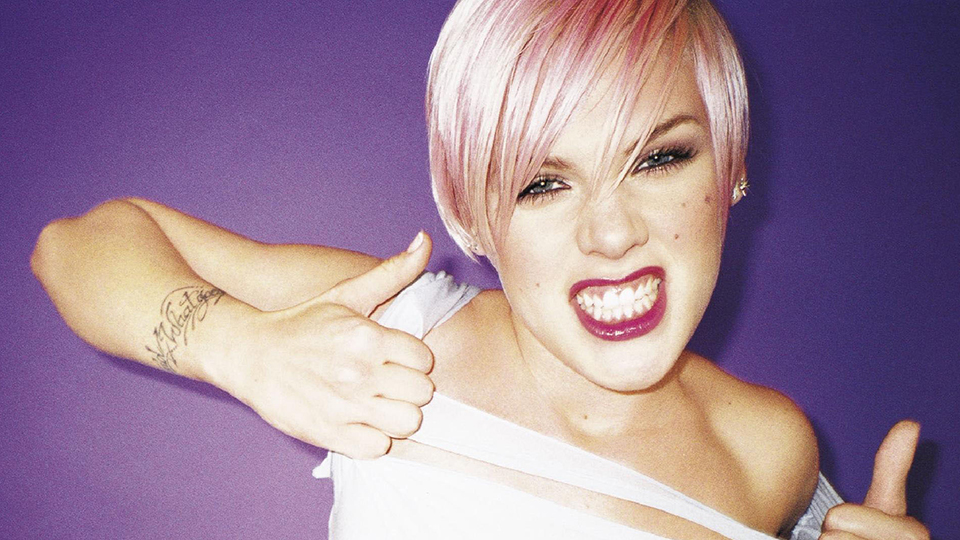 Pink has been topping the charts and releasing smashes since 2000 and she recently was awarded Outstanding Contribution to Music at the BRIT Awards.

On the night she performed an incredible medley of her hits and reminded us all of why she’s one of the best popstars in the world. This summer she’ll be performing stadium shows in the UK but before then she’ll be releasing new album Hurts 2B Human in April.

With new single Walk Me Home already dominating the charts, we want to know which of Pink’s 43 single releases (not including songs where she was a featured artist or part of You + Me) is your favourite.

Were you fan of Pink’s R&B era around her debut album Can’t Take Me Home in 2000 or have you enjoyed her rockier output such as 2003’s heavier Try This. Or maybe you love her dancier pop stuff like the storming What About Us for 2016’s Beautiful Trauma.

Cast your vote in our poll below and share this article so other Pink fans can get involved too!