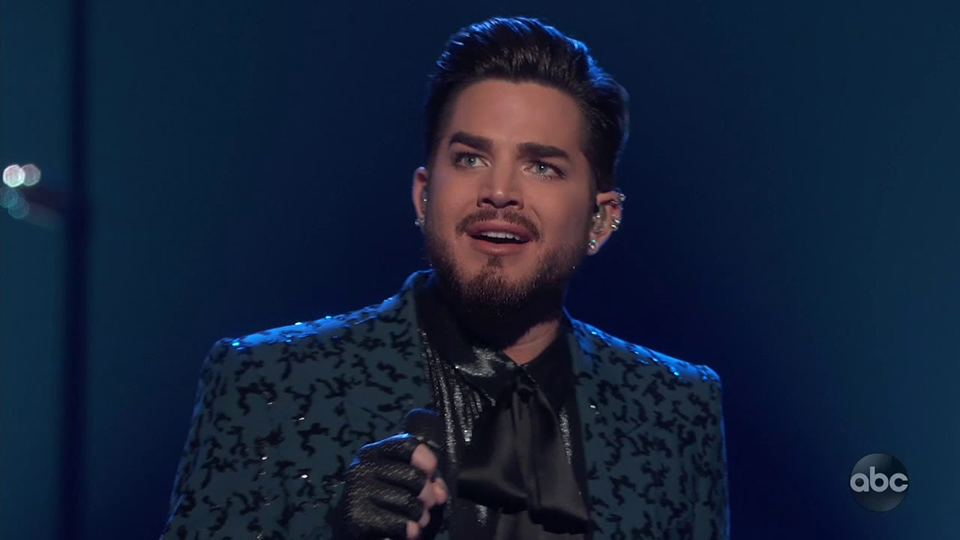 Lambert has been going viral for all the right reasons over the past few months with some of his incredible live performances. In December he hit the headlines for his incredible rendition of Cher’s Believe at the Kennedy Center Honors and just last weekend he wowed with Queen by opening the Oscars.

Earlier this week Lambert unveiled an acoustic performance of his new single Feel Something, and once again the Internet went crazy!

Watch all three of the performances again below, then cast your vote in our poll!

We Will Rock You and We Are the Champions

Which of the three performances is your favourite? Cast your vote and share this page on social media to get your friends involved too!