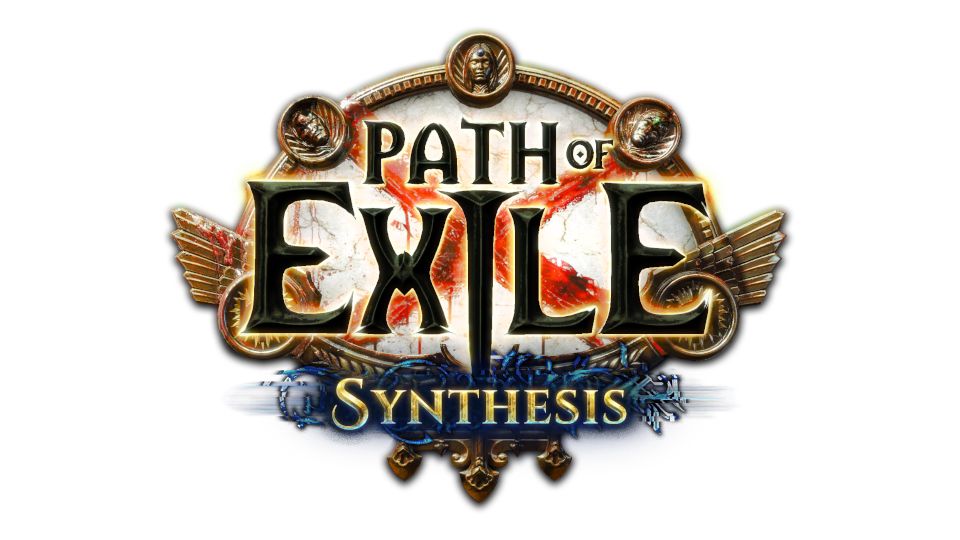 Grinding Gear games have just announced that the Synthesis expansion for Path of Exile will be released for PC, Xbox One and PS4 on 8th March 2019.

In Path of Exile: Synthesis, players will meet Cavas and help him recover his lost memories by fighting their way through them and then stabilising them to collect a fragment of that memory.

These memory fragments can be combined together to synthesize dangerous and unstable new areas to explore for valuable rewards, including Fractured Items, a new type of rare item that has some of its properties locked in place. Players can combine Fractured Items in a device to create a Synthesized Item – a very powerful crafting base type that has implicit properties influenced by the Fractured Items consumed.

In this article:Grinding Gear Games, Path of Exile, PC, PS4, Xbox One