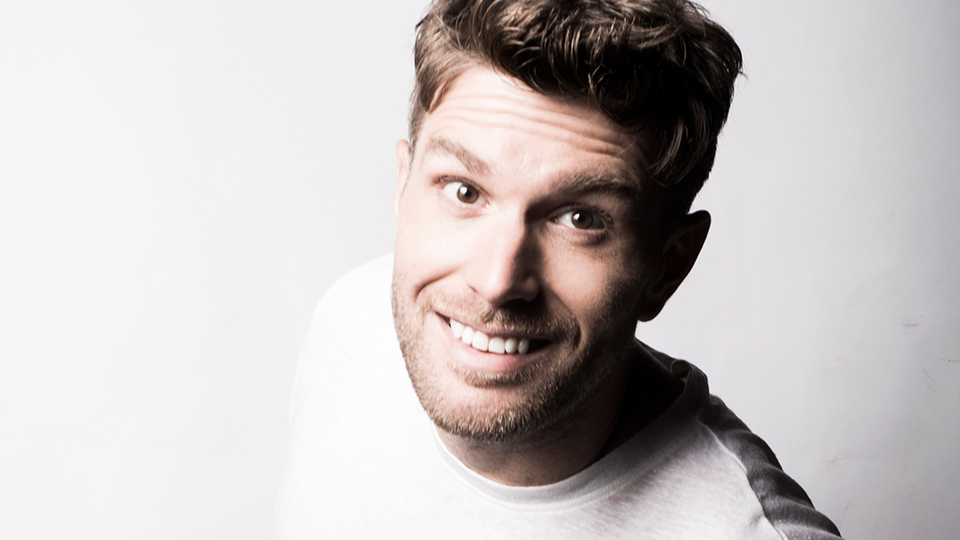 The show will see celebrities play to win cash for members of the public. If they don’t know the answer, they can say “Hey Tracey!” to catch the attention of the show’s virtual assistant.

Tracey is described as being ‘thrown together by some sixth formers in the late 90’s as part of their technology coursework… and she can usually be found tucking into a pie or painting her nails’.

When she’s called by a celebrity, Tracey can connect them to someone in the real world for assistance such as dog groomers, massage parlours, piano tuners, equine dentists, roadside burger vans and reptile houses.

Joel Dommett said, “I’m super happy to be hosting new show Hey Tracey! for the sweet legends at ITV2. It feels really fresh and funny while also making you squirm with awkwardness. I heavily campaigned to call it Hey Joel, but apparently I’m not famous enough and doesn’t work for the format. I can’t wait for everyone to see it – it’s gonna be a blast.”

Paul Mortimer, ITV’s Head of Digital Channels and Acquisitions said, “We’re delighted to be partnering with Dr Pluto on this crazy entertainment series, very much our subversive take on the TV Quiz Show. Hey Tracey! feels totally at home on ITV2, now the established entertainment destination for the twenty-something audience.”

Hey Tracey! is a Dr Pluto production for ITV. The show will air on ITV2 later this year.