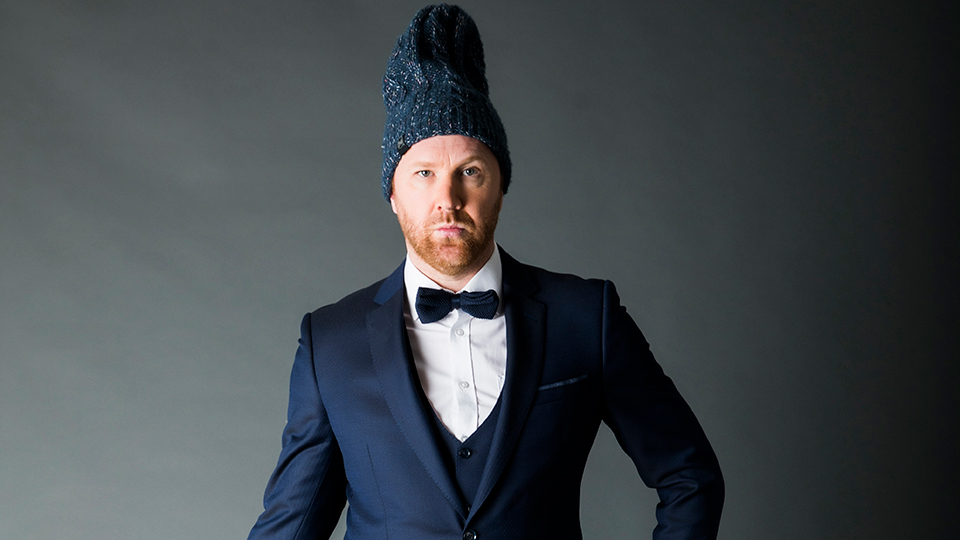 Jason Byrne is hitting the road with his new UK tour Wrecked But Ready.

The run will star in Stockton on 18th September 2019. Byrne will play 31 shows across the country during the extensive tour.

After 23 consecutive years of touring, Jason is wrecked but he is as ever ready (which is a battery, but he’s more Duracell than Eveready). In particular, the past year has been extremely testing for the wrecked Jason, but despite that he’s waiting to spill it out on stage. No one show is ever the same, so expect all the usual spontaneous Jason mayhem. Come along and witness “the outright King of live comedy” (The Times) for yourself!

Byrne has appeared on BBC One’s Live at the Apollo, ITV’s The Royal Variety Show, Sky’s Wild Things and Dave’s Say It Bring It. He’s also a judge on Ireland’s Got Talent on TV3.

The full dates for Jason Byrne’s Wrecked But Ready tour are:

Tickets can be purchased from www.ticketmaster.co.uk from Thursday 28th February.

Advertisement. Scroll to continue reading.
In this article:Jason Byrne