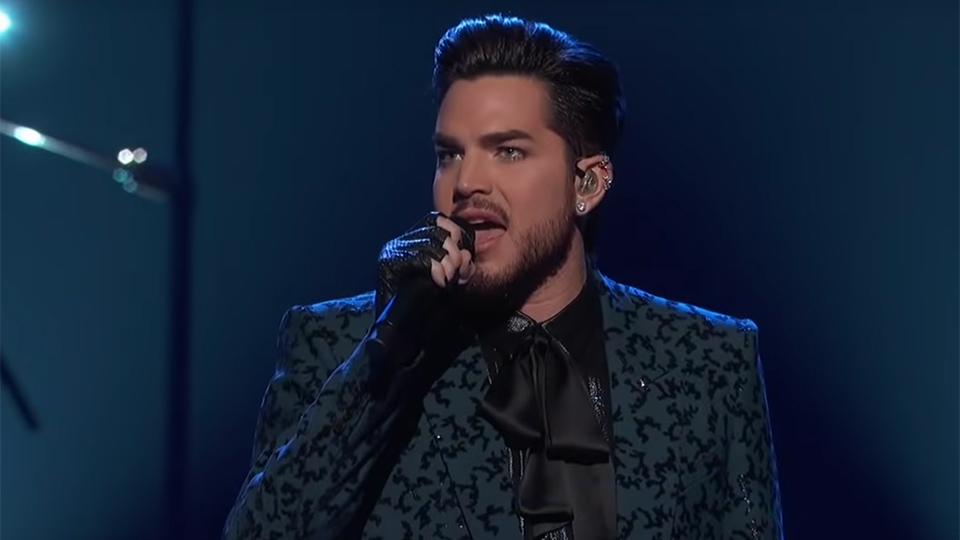 Opening with We Will Rock You, which got the audience clapping and singing along, Queen + Adam Lambert then moved on to We Are the Champions. At the end of the performance a picture of the late Freddie Mercury appeared on the screen behind the band and the audience broke out into a huge round of applause.

As the music was coming to an end, Lambert shouted ‘Welcome to the Oscars’ getting the night off to a rip-roaring start.

Bohemian Rhapsody, the biopic about Queen and Freddie Mercury, was one of the big winners at last night’s awards taking home 4 awards. Rami Malek took home Best Actor for his portrayal of the iconic Freddie Mercury in the film.

Queen + Adam Lambert weren’t the only performers that wowed last night. Lady Gaga and Bradley Cooper gave an intimate performance of Shallow from A Star is Born, which went on to win Best Original Song.

Bohemian Rhapsody is available to pre-order on Blu-ray and DVD now.