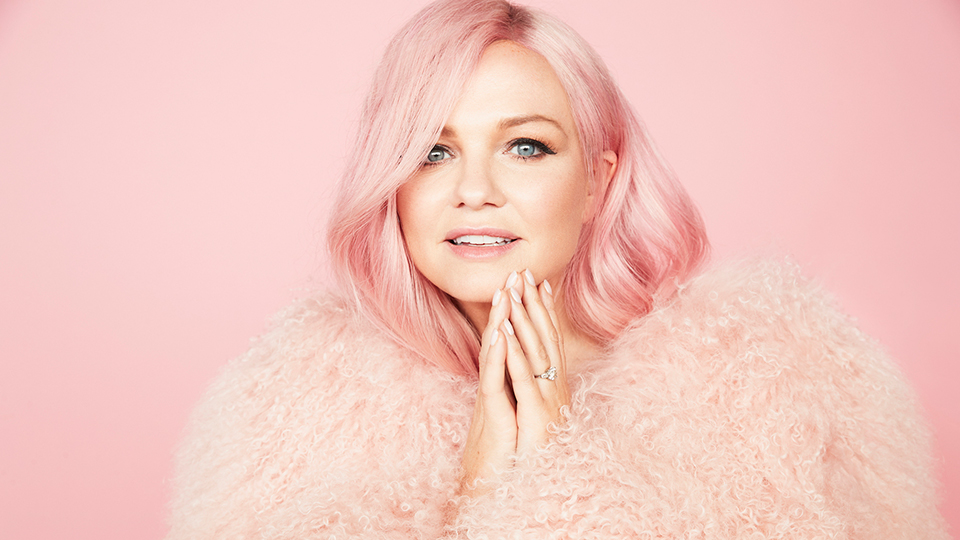 Emma Bunton will release her new album My Happy Place, her first in 12 years, via BMG on 12th April 2019 and it’s available to pre-order now.

The Spice Girl has been in the studio over the last two years working with producers Metrophonic on the collection. The first single Baby Please Don’t Stop will be released on Wednesday (27th February).

The track was written by Emma with Paul Barry and Patrick Mascall, and it’s described as ‘a storming sixties influenced smooth pop classic’. It is one of two original on the album alongside Too Many Teardrops.

For My Happy Place Emma has teamed up with Robbie Williams for a new version of the Spice Girls smash 2 Become 1, Will Young on I Only Want to Be With You, Josh Kumra on Come Away With Me and her partner, and Damage star, Jade Jones on You’re All I Need to Get By,

Emma says, “The reason I called the album ‘My Happy Place’ is because my happy place is with my family, with my friends, listening to music and being in the studio. All those things came together on this album. While recording it my kids came to the studio, my friends came down, my mum listened to every song over and over again. Being in the studio I just feel so happy.

As you get older you feel more confident because actually your priorities change, and my family have become my focus, but this album is like the icing on the cake. Being able to write, record and perform is definitely that extra sprinkle of magic”.

With the Spice Girls Emma has sold over 85 million records. The group are reuniting this May and June for a huge stadium tour in the UK.