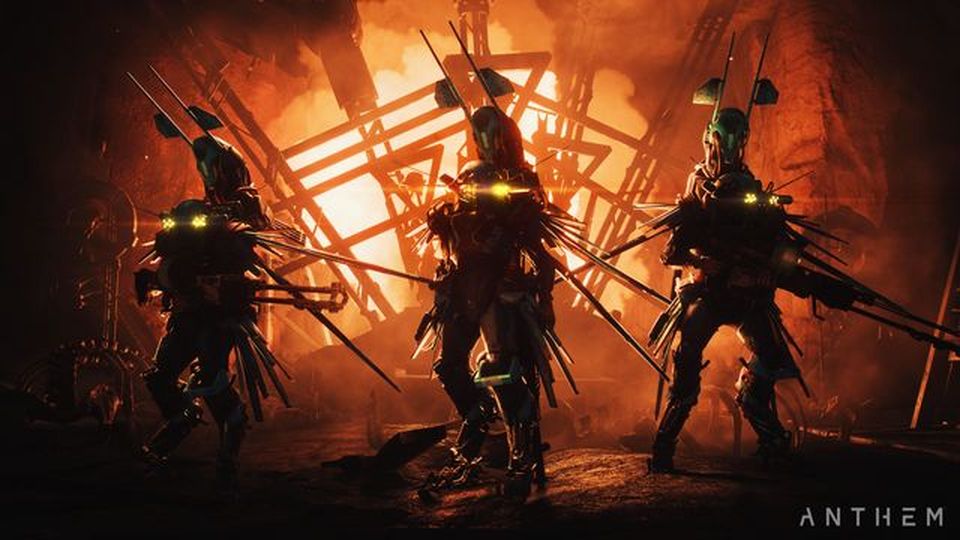 If you’ve been lucky enough to have been playing the Early Access version of Anthem you’ll know that although it’s pretty good it’s also far from perfect.

Today (22/2/19) is the official launch day and with that arrives a patch to sort out a significant number of issues.

You can check out the Anthem launch trailer below:

I won’t list all of the fixes here as I lost count as to how many there were but you can head over to the official Anthem news page for the full list.

Whilst games being patched on day one is nothing unusual nowadays it does raise many questions about when games should be released. For example, is it acceptable that a game can be released needing so many fixes so soon or is it an example of a publisher listening to feedback and making the game better on the back of it? I’m not going to explore this issue here but it certainly makes me think.

Here at EF, we’ve been getting stuck into Anthem and its a really fun game to play, especially if you have a few friends to play alongside. For a more detailed view of Anthem check out Greg’s first-impression write up as he goes from level  1-10.