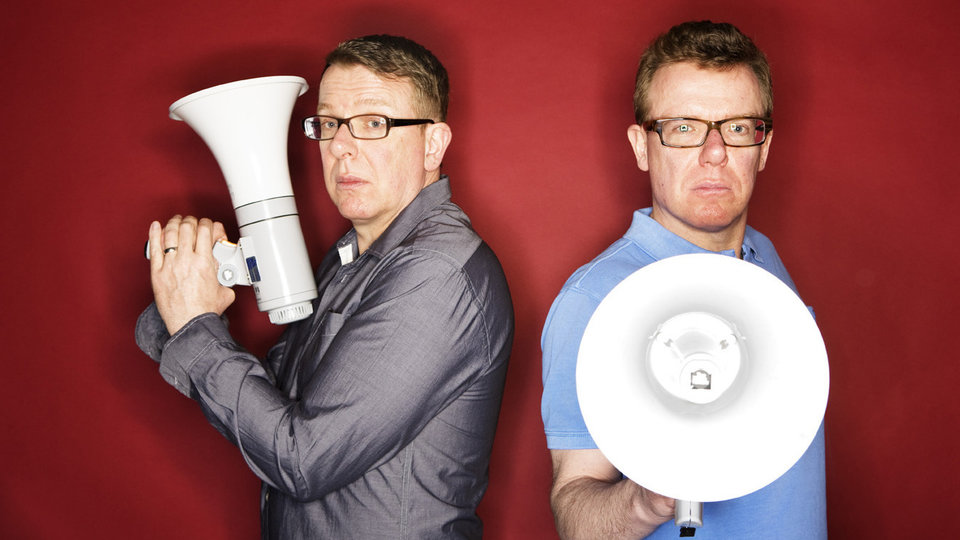 Mouth of the Tyne festival has revealed that the Scottish duo, The Proclaimers will headline on Sunday at the festival. The duo will play on the family day and sing songs from their repertoire including Letter from America and I am Gonna Be (500 miles).

The Proclaimers single, ,I’m Gonna Be spent six weeks at number one in Australia, six months on the US Billboard Singles Chart and is used frequently on TV shows such as How I Met Your Mother and the movie Shrek.

They will perform at the spectacular Tynemouth Priory and Castle on Sunday 14 July and will be joined by multi-platinum selling, Irish singer songwriter Jack Lukeman.

On Monday 8th July the north east singer and songwriter Nadine Shah will mark her return. The Mercury Prize nominee will perform a special show at Playhouse Whitley Bay.

Tickets for The Proclaimers will go on sale on Friday 22nd February and will be priced at £20 adult and £10 child (plus booking fees). The tickets can be purchased via Ticketmaster.

Last week, BRITs Critics’ Choice winner Sam Fender announced he’d be headlining a hometown show at Mouth of the Tyne on 11th July. All 4,000 tickets were snapped up almost as soon as they went on general sale last Friday morning; the fastest-selling show in Mouth of the Tyne’s history.

Now in its 15th year Mouth of the Tyne Festival takes place in the picturesque conservation status village of Tynemouth in North Tyneside 8 miles east of Newcastle upon Tyne. It is a four-day cultural celebration of live music, dance and arts by the sea and attracts around 100,000 people and is thought to generate over £1m for the local economy.

Mouth of the Tyne Festival takes place between 11th and 14th July at Tynemouth Priory and Castle.

Advertisement. Scroll to continue reading.
In this article:Mouth of Tyne Festival, The Proclaimers.