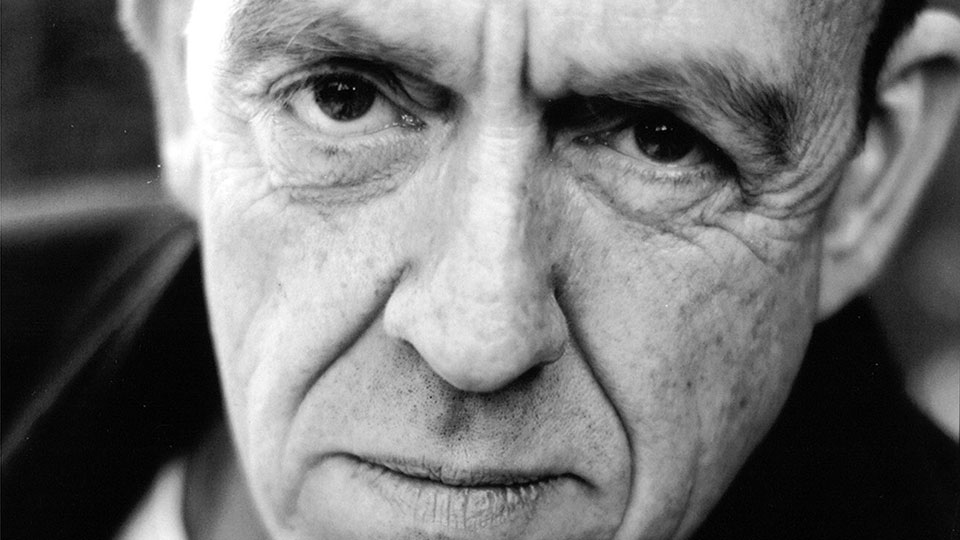 My Brother’s Keeper tells the story of 74-year-old Mr Stone, who after having a stroke, lies dying on his hospital bed. His two sons, Tony and Sam, must reconcile the family’s differences after years apart before it is too late.

I caught up with Andy during rehearsals for a chat about the play.

Why did you decide to take on the role of Mr Stone in My Brother’s Keeper?

Over a year ago we did a reading of the play. Craig Gilbert, the director, called me up and said, “I’m organising a reading of this play by Nigel Williams.” Now, I knew Nigel Williams from before because I was in a TV series that he wrote many years ago. He is a very famous writer. He has had a prestigious career. He had written this play back in the early 1980s. It was quite an autobiographical piece apparently. Craig calls me up and says, “I’m doing a reading of this play to get some producers to hear it” and we met up one afternoon. You don’t rehearse it, you just sit in a row of chairs and you just read it. I never thought again about it and then just before Christmas Craig got back in touch and said “We’ve got a production off the ground. Do you want to come along and do it?” The part is interesting anyway. It is of an older actor who has had a stroke. He is in his hospital bed and the whole play takes place around the hospital bed. His grown-up sons are there with him and his wife. And basically, a family drama is played out across the bed, and they argue and they fight. It is a good piece. It is well written. It is quite intense. I spend the whole thing in bed, talking a lot but sometimes I have to fall asleep.

If you are in and out of the dialogue but consistently in the scene you must have to be on edge all the way through the play?

Yes, you do. You can’t let the ball drop. Although I have less to say than the two son’s I’m still there in the bed and a lot of the time they are talking about me. As it were, you are part of the action so there is no rest bite. It is quite a challenge and it is an interesting part.

The play is in support of The Stroke Association as well…

Having read about the play it seems to be saying to me that it is never too late to re-acquaint yourself with family. Would you say that’s a key theme?

Good question. Yes and no. Families are a minefield. What happens is because of the intensity of this situation, and the Dad refuses to eat because he can’t see the point, so there is tension in the air. The mother has phoned one of the son’s, who hasn’t been to see him yet, to talk some sense into the old man and get him to think positive about life. Whether he does or not?! It’s actually quite ambiguous. It is quite dark.

Are we going to cry?

Who knows [laughs] There may be a few discreetly wiped teardrops.

I look at your acting career as a whole and it seems like you are constantly pushing yourself to try different things and not be pigeon-holed. Would you say that’s correct?

Yes, but so much is down to chance and accident. Jobbing actors tend to take the work that is offered. That can change a bit. I’m getting older myself, so the parts become interesting older men. A couple of years ago I was in a wonderful play called The Cutting Of The Cloth, which was about an erasable, bad-tempered older Jewish/Polish tailor in a Saville Row tailor’s workshop. Marvellous play and it was such a good part. It was such a stretch. Stuff like that partly comes about by getting older. More interesting stuff can come up.

You’ve been offered good stuff because recently we saw you in Star Wars: Rogue One…

My Brother’s Keeper runs from 26th February to 23rd March 2019 at The Playground Theatre, Latimer Road in London.