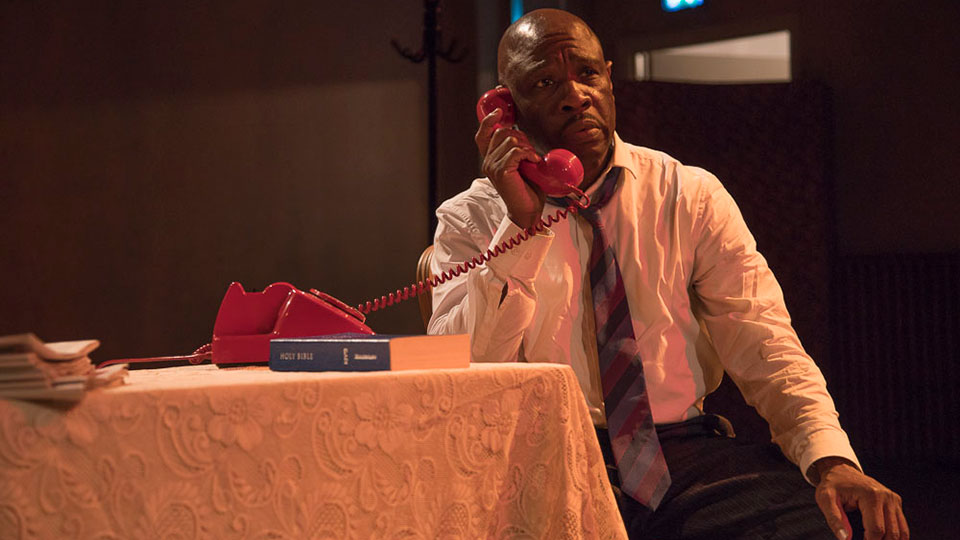 Dream of a King, a solo performance that revisits the life of Martin Luther King Jr, kicks off its UK tour next week at Drayton Arms Theatre in London.

Running from 26th February until 2nd March, the show will them move to four different locations, ending its run in August. Dream of a King is written and performed by Christopher Tajah.

The production is the first for The Resistance Theatre Company Ltd, whose mission is top provide a home for storytelling with an African and Caribbean origin.

Dream of a King is set on the night of Dr. King’s assassination. It explores the inspirational man behind the legend. King’s rhetoric cadences soared to heights never before or since reached. He urged his Nation to rise up against vicious racism through the peaceful force of defiant non-violence.

The momentum created by King’s leadership is still a core substance to modern social movements and the fight against racism as Dr. King stated “All men are caught in an inescapable network of mutuality, tied in a single garment of destiny. Whatever affects one directly, affects all indirectly.”

It is this sense of inalienable connection which makes this in theatre experience inspiring and relevant.

Dream of a King allows the audience to discover the man behind the icon and to give audiences the opportunity to learn more about King’s passion, empathy, inspiration, dedication, philosophy, intellect, and vision.

The full dates and locations for the tour are:

For information and tickets visit http://thedraytonarmstheatre.co.uk/.

Advertisement. Scroll to continue reading.
In this article:Drayton Arms Theatre, Dream of a King, The Resistance Theatre Company Ltd