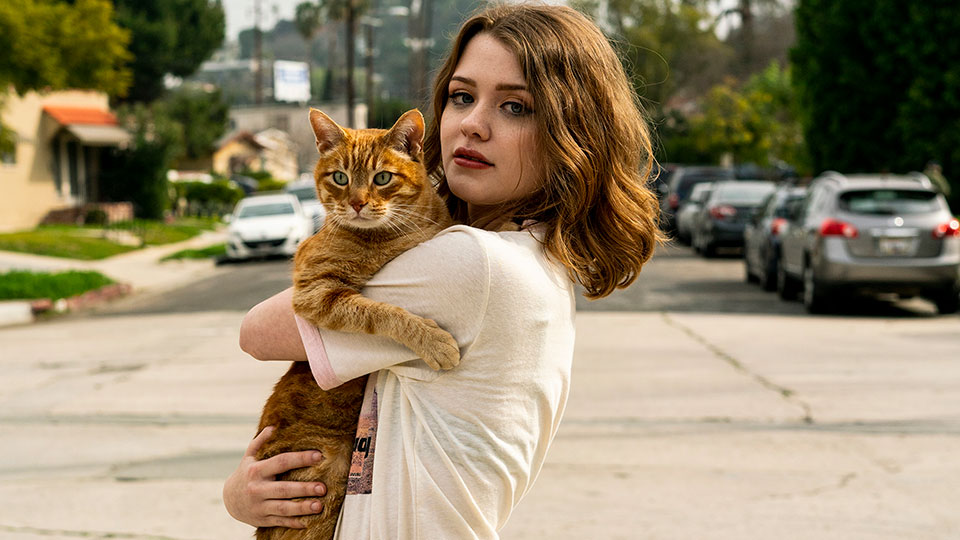 The track was written by Peters and Sam ‘RØMANS’ Romans (Ella Mai, Little Mix, Demi Lovato). It was produced by Romans with Sam De Jong (Thirty Seconds to Mars, Muse). Watch the video below:

Stay Young is described as ‘an instantly memorable, feel-good pop smash’ and it finds Peters musing on the highs and lows of youth. The music video was filmed in Los Angeles and directed by Eric Rojas.

“Stay Young is a time capsule of how I felt during the summer of 2018” Maisie explains. “I had just finished A Levels and was finally getting to make music my job, living in London and going to studios every day. It was so exciting and felt like the beginning of something amazing but also was really lonely, as all my friends were at home going out together – as 18 years old do – and getting ready for university. It’s basically an ode to being young and growing up and the excitement and bittersweet feelings of loss that come with it, as well as being a sort of promise song to all my friends that I’m never that far away, no matter how many miles! ”

Last year Peters released her debut EP Dressed Too Nice for a Jacket and she supported Tom Walker on his UK and European tour. In March she kicks off a headline tour in the UK.

Tickets are on sale now at https://www.maisiepeters.co.uk/live.

Advertisement. Scroll to continue reading.
In this article:Maisie Peters